Information
This is our News site and press centre for Maidstone Borough Council.
HomeNews2019AprilHomelessness numbers down 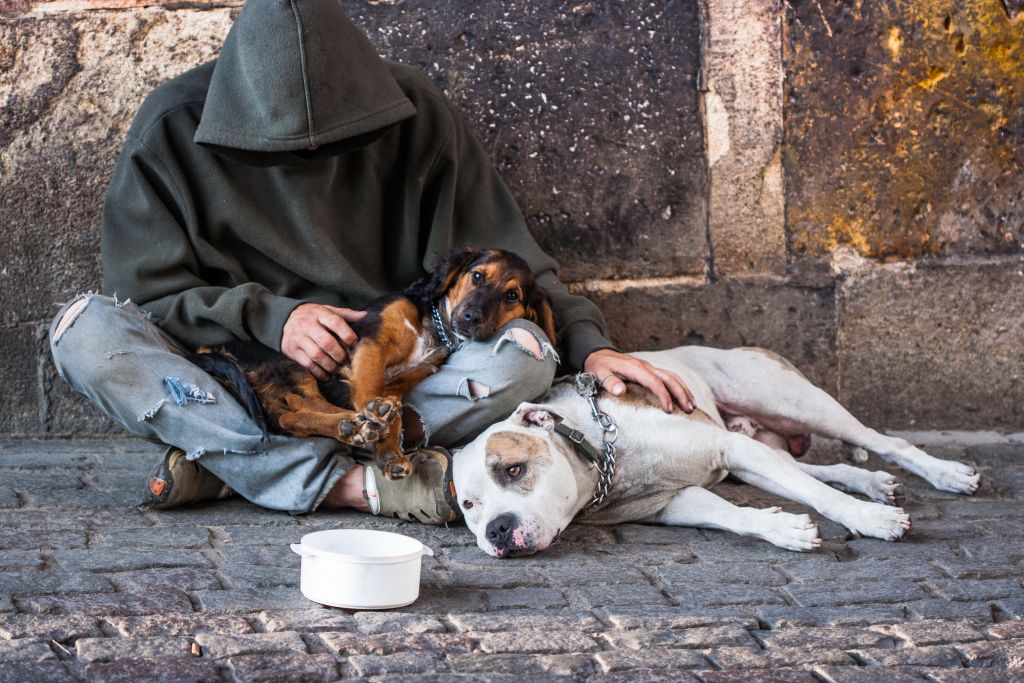 The Rapid Rehousing Pathway Project – supported by Maidstone Borough Council (along with three neighbouring authorities), has been awarded £314,000 from the Ministry of Housing, Communities and Local Government to support prisoners across Kent as they leave jail.

According to statistics 50 per cent of prisoners in the county don’t have any accommodation when they are released, which has led to almost half of all rough sleepers in the county have an offending history.

The concerning statistics were the driving force behind a bid last year by four Kent councils – Canterbury, Maidstone, Medway and Thanet – for Government funding to try and prevent prisoner homelessness upon release. The funding will now bring together a wide range of agencies to adopt a coordinated approach to meeting the housing and support needs of prisoners about to be released through the project.  The aim will be to secure suitable accommodation for former prisoners and to support them in order to reduce reoffending rates and improve their chances of maintaining independence.

The funding for the 2019/20 financial year, will be used to employ more staff to work with prisoners during their time in custody, to develop individual support plans and ensure they are not released as street homeless.

The scheme will be open to prisoners over the age of 18 who have had a custodial sentence or been on remand in a Kent prison for less than 12 months, with an initial focus on those who were homeless when they went to prison or who were previously rough sleeping.

Commenting on the success of the project funding John Littlemore, Head of Housing and Community Services from MBC said:

We are delighted to be part of this exciting initiative working closely with district colleagues to have a cohesive approach to supporting ex-offenders to rebuild their lives.

Those accessing the Rapid Rehousing Pathway must have a local connection to the Canterbury, Maidstone, Medway or Thanet areas, as defined in national homelessness legislation. People with no local connection and no accommodation on release, but who are expressing a clear intention to settle in one of the four areas, can access advice and guidance.  Accommodation will be sourced from the private sector and landlords are being encouraged to engage with the project.

Canterbury City Council led the funding bid for all four councils; the Head of Community Services with the Council Marie Royle said:

There was a direct correlation between offending behaviour, repeat offending and homelessness.

Prisoners and ex-offenders are identified as a group of people who can be particularly vulnerable and find accessing suitable accommodation challenging. Often, rough sleeping becomes the only avenue open to them and it develops into a downward spiral that is very difficult to escape from.

Through joint working by all the organisations involved in this very complex issue, we will be offering early intervention to ensure prisoners have somewhere to go when they are released and can access the ongoing support they need.

The ultimate aim is to reduce the number of rough sleepers and reoffending rates in the four areas, and we’re really pleased to have secured such a significant sum of money from the government to try and achieve that.