Information
This is our News site and press centre for Maidstone Borough Council.
HomeNews2019AugustGovernment funding to prepare for Brexit 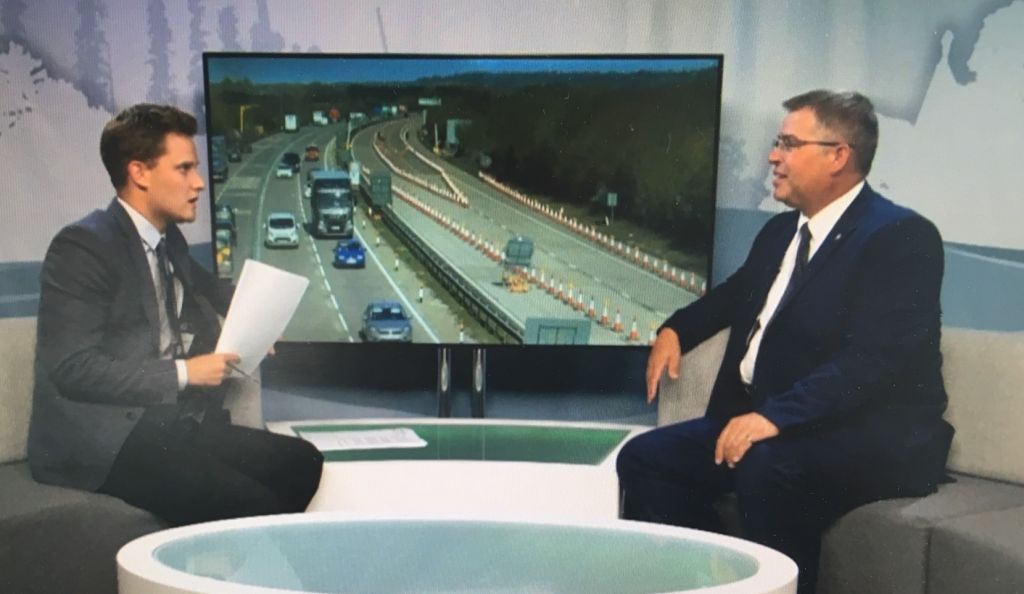 Maidstone Borough Council has voiced its concern over the money allocated to it by government to prepare for Brexit at the end of October, saying that it is not enough to cover the costs of the work involved.

The MBC response followed the recent announcement made by Robert Jenrick MP, Secretary of State for Housing, Communities and Local Government stating that government will provide £20 million (to be divided between all 400 councils across the UK), to prepare and deliver Brexit on 31 October. However, MBC has stated that the potential costs to it - as just one local authority - are likely to be over £1m and is warning of additional costs if the country is to experience a ‘disorderly Brexit.’

Maidstone faces particular challenges, as the borough lies on the M20, which will be badly affected by any delays at the Channel ports.  The borough will incur additional costs arising from traffic disruption to our regular services, including waste collection, and from littering on busy routes used by international traffic like the A249 - Detling Hill.

“Maidstone Borough Council realises it has a vital role to play in helping make Brexit happen and there has been an enormous amount of work and preparation already put in by our officers and Councillors.

“The announcement made by Robert Jenrick to provide £20 million for councils to prepare for delivering Brexit on 31 October is frankly derisory.  Given that there are around 400 councils in England, this equates to £50K each, and we have estimated that in Maidstone alone our potential costs are over £1 million.”

In his announcement, Mr. Jenrick did acknowledge the work of local authorities in delivering frontline public services, the pressures councils face and how they support local businesses and help vulnerable people.
Mark Green, MBC Director of Finance & Business Improvement added:

“It is encouraging to hear that the Secretary of State for Housing, Communities and Local Government has recognised how important it is for councils to work closely with their local resilience forum, which is exactly what MBC is doing.  (We are already sharing plans in preparation for specific circumstances of Brexit.)

“However, it doesn’t appear that Mr. Jenrick has taken in to account exactly what is involved in this work and the cost to local authorities who have already prepared extensively for the 31st October, and unfortunately this will cost a lot more than our share of the £20 million that has been announced.”