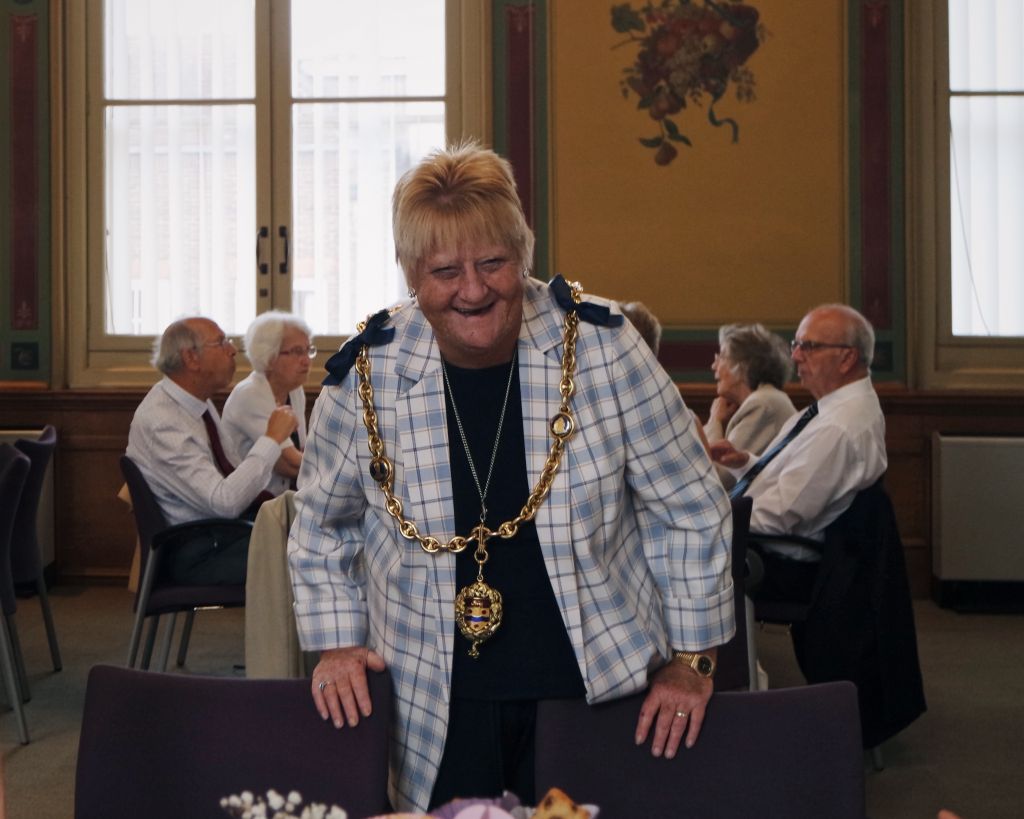 Residents from across the borough of Maidstone were invited to join the Mayor – Cllr Marion Ring, to join her for afternoon tea this week as part of her plans to help understand what is important to them and what they need in their communities.

The Mayor asked her fellow Maidstone Borough Councillors to invite four residents from each of their wards to attend the two events which took place at the Town Hall on Tuesday and Wednesday – 20th & 21st August and saw over 180 people attend.

I am absolutely delighted to have been able to host these two Mayoral Tea Parties and was thrilled to see so many join me.  I wanted to arrange the events to help understand what is important to the people in their communities across the borough.

This is what I like to call ‘Marion’s way’ to meet, get to know and talk to the people of Maidstone – which replicates exactly what I have been doing as a Councillor for the past 16 years in my ward.

The events were also held to help promote the Mayor’s Charity Community Chest. Throughout her Mayoral year Cllr Ring, will raise money from donations, events and raffles which will go into a community charity fund.  The fund will be distributed at the end of her year to smaller charities and community groups to help with particular projects and needs.  The Mayor feels this will help a wider number of bodies who may not otherwise receive help.

The closing date for applications is 1 May 2020 with funds being distributed by 31 May 2020, interested charities can apply online: