Information
This is our News site and press centre for Maidstone Borough Council.
HomeNews2019DecemberMBC asking residents to ‘be prepared’ for flooding

News MBC asking residents to ‘be prepared’ for flooding 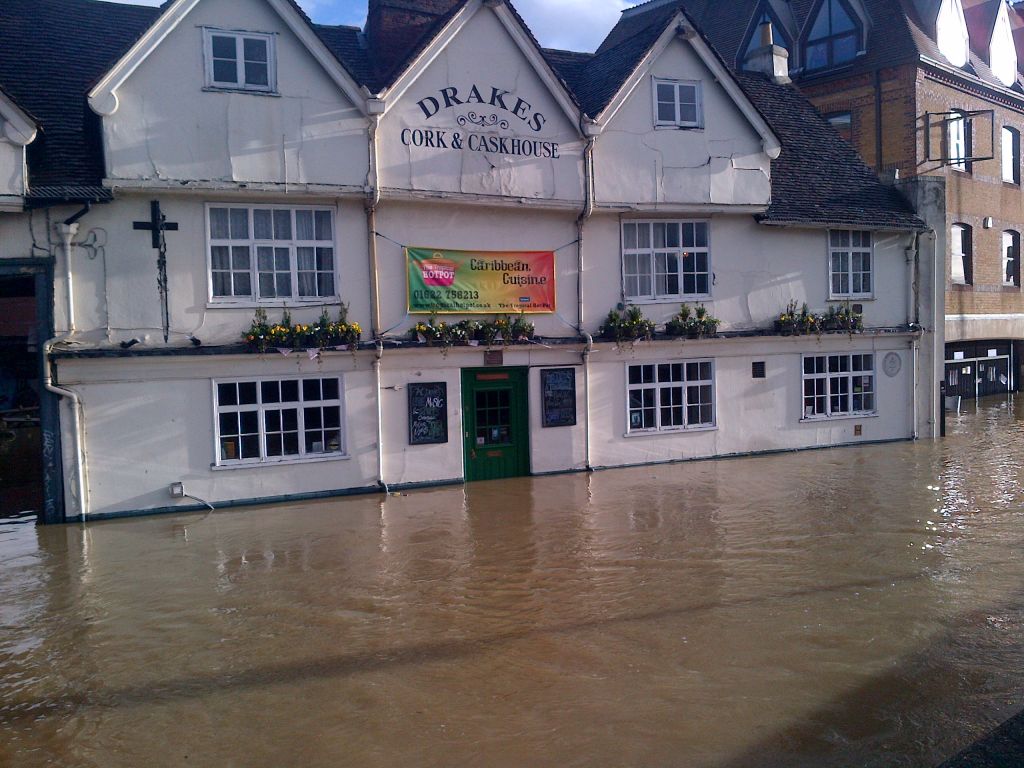 After recent heavy rain-fall and the possibility of more being forecast for the area, Maidstone Borough Council is encouraging residents and businesses to be prepared for the risk of flooding and get organised ahead of time in case they are affected.

With the Environment Agency having issued flood alerts for areas within the borough earlier this week, MBC is asking those who could be at risk to make sure they have plans in place if flooding should occur.

When flooding does occur preparation is vital, and MBC is encouraging all those potentially at risk to get organised now and take steps to ensure they are prepared.  As part of that, the Council is advising people to refer to the Environment Agency to access the most up-to-date information, and to sign up to flood warnings which will alert them of risks of flooding, contacting them by phone, email or text when flooding is expected.

MBC is also reminding people that they are responsible for their own flood protection equipment which may include sandbags, and if they believe their’ home is at risk to purchase these from builders’ merchants now and store them at home ready to react quickly if there’s a problem.

The floods of 2013-14 remain vivid in the memories of many people across the borough as lives were disrupted and properties were damaged by flood water entering homes and business premises over the Christmas period.

Being prepared for flooding can help keep people safe. Maidstone Borough Council is working with the Environment Agency and is encouraging residents and businesses to prepare for the possibility of flooding and asking them to take the time now to understand what they should do if they are affected.

The Council is asking people to take preventative steps now including:

Further flooding advice can be found on the Maidstone Borough Council website:

Throughout periods when the area is at risk of flooding Maidstone Borough Council will continue to support the Environment Agency and carry out its humanitarian responsibilities.