Information
This is our News site and press centre for Maidstone Borough Council.
HomeNews2019JulyStopping the fly tippers 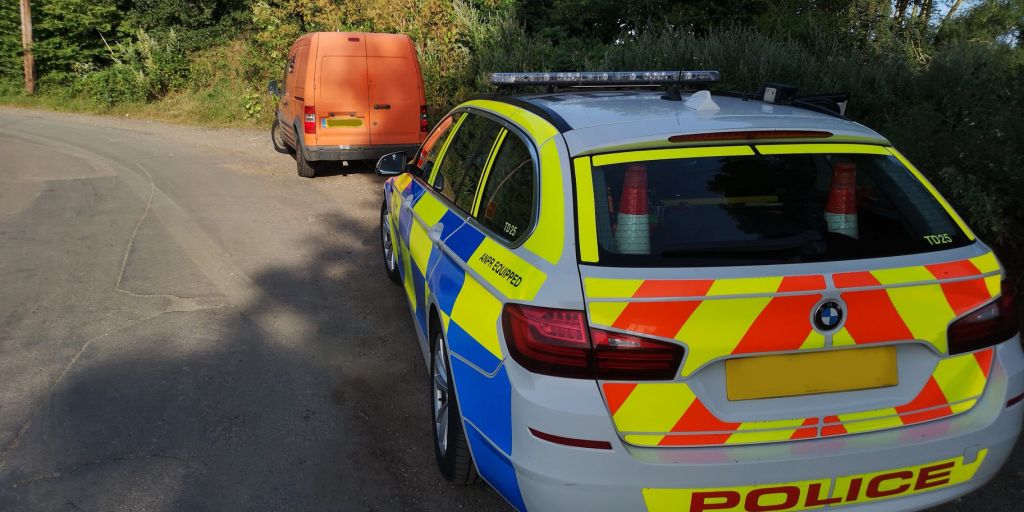 The team seized two vehicles. One van was stopped in a known fly tipping hotspot on Burberry Lane and was found to be carrying waste without a waste carriers licence.

Another van was stopped in the Parkwood area as it had previously been witnessed to be fly tipping on 14 July.

“This was a really successful joint police operation. The fly tipper is going to be put forward to our legal team for prosecution and the illegal waste carrier will be issued with a £300 Fixed Penalty Notice and have to pay to claim his vehicle back.