Information
This is our News site and press centre for Maidstone Borough Council.
HomeNews2019MarchMaidstone joins the country’s biggest ever clean-up 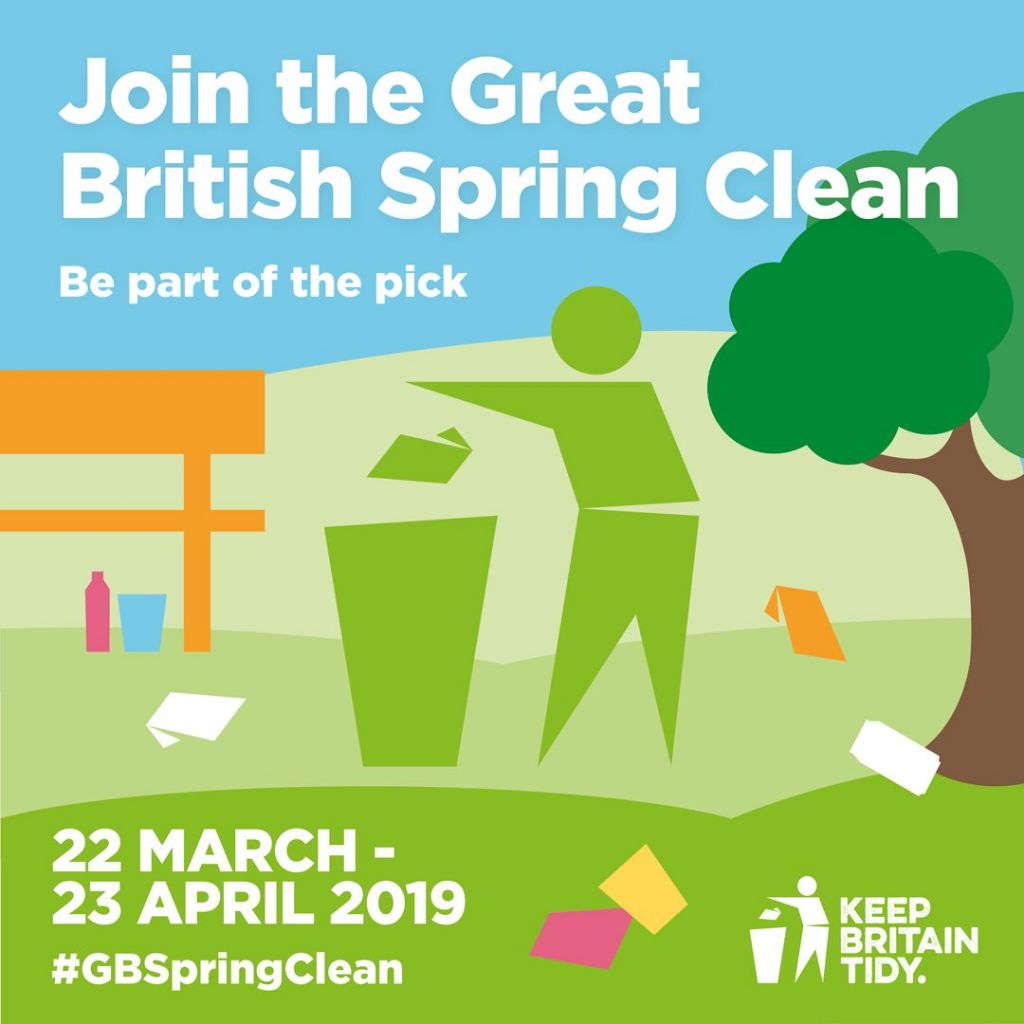 MBC is supporting this year’s Great British Spring Clean, with the aim to inspire half a million people to take part.

The 2019 Great British Spring Clean takes place between 22 March and 23 April, and is encouraging individuals, groups, schools and workplaces to become #LitterHeroes by getting involved in litter picks and ‘tidy-ups’ across the borough.

Elizabeth Duncan, MBC Waste Strategy Officer, said: “Maidstone Borough Council is proud to be supporting the Great British Spring Clean for the third year running. Last year it was fantastic to see so many volunteers working together to make our borough a cleaner and more pleasant place to live and work.

“This year’s campaign will not only see tonnes of litter being removed from the environment on our doorstep, but it also aims to rescue thousands of the plastic bottles and aluminium drinks cans that are simply thrown on the ground which could, very easily, be recycled.”

Litter remains a huge problem across the country, causing harm to the environment and wildlife, with councils in England having to spend over £700 million on street cleaning services every year.

Allison Ogden-Newton, Keep Britain Tidy Chief Executive, said: “The Great British Spring Clean is an opportunity for the millions of people who care about the environment on their doorstep to do something positive that will make a visible difference.

“We are delighted that Maidstone Borough Council is supporting this year’s campaign and would like to thank them for their support.

“Without councils across the country giving the campaign their backing, our volunteers would not be able to do the incredible job they do.”

Volunteer litter picks have already been arranged in Maidstone, with three events scheduled for 23March and an additional event taking place on 30 March.  To take part in the campaign, or set-up your own clean up event, visit the Great British Spring Clean and use social media to get involved by using hashtags #GBSSpringClean, #KeepKentClean and #LitterHeroes.