Information
This is our News site and press centre for Maidstone Borough Council.
HomeNews2019MarchMBC joins forces with Kent Police in fight against fly tippers 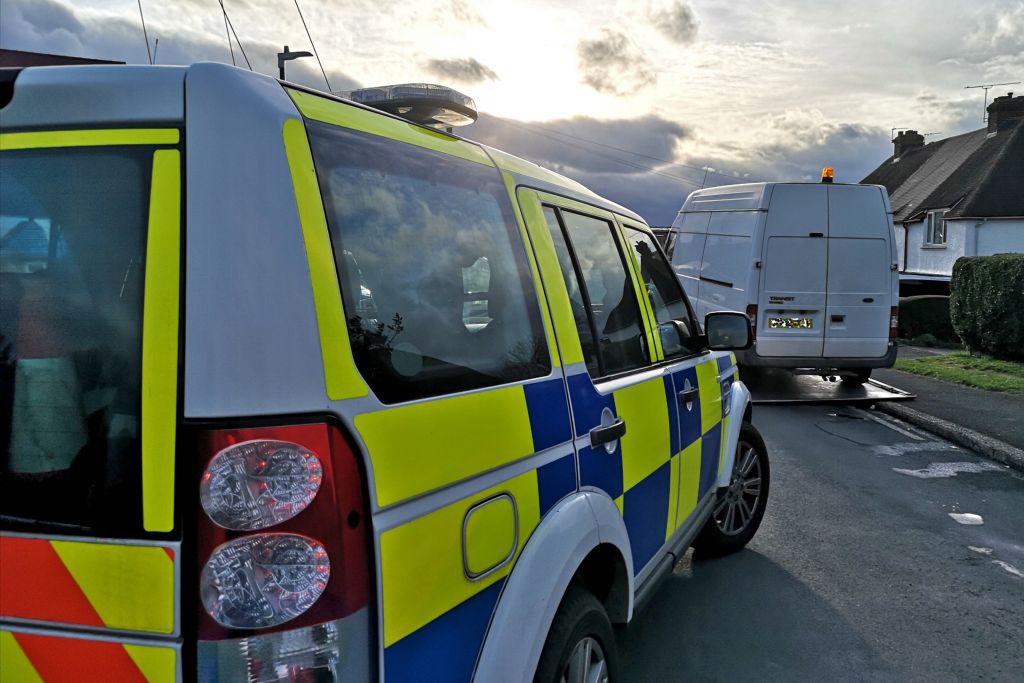 In a targeted day of collaborative action, Maidstone Borough Council stopped nine vehicles, issued Fixed Penalty Notices worth £600 and seized a van that did not possess a waste carrier’s licence. The police also dealt with several traffic offences during the day, including driving without insurance and tax.

MBC’s Waste Crime Manager Jamie Duffy said of the alliance: “Joint working with partner organisations is key to catching those who are committing waste crimes and deterring people who may undertake these acts in the future. Maidstone Borough Council supports the work of Kent Police with a specialist team who target fly-tippers and illegal waste carriers, ensuring that when we do come together for combined operations such as this one, we get the best results possible across both services.”

Maidstone Borough Council’s Waste Crime Team has been in operation since July 2018, comprising of a department dedicated to dealing with frontline waste crime. Prior to this latest operation, the team had already successfully issued 9 Fixed Penalty Notices (FPNs) of £400 and seized 8 vehicles in relation to fly-tipping, removed 46 abandoned vehicles, issued 22 FPNs in relation to illegal waste carrier offences, and dispensed 467 FPNs for littering.

The team also separately seized a vehicle this week in Walderslade, having found an illegal waster carrier at a known fly-tipping hotspot which is monitored regularly.

If members of the public witness an incident of fly-tipping, or know of an illegal waste carrier, we ask that they report it to the Council directly at www.maidstone.gov.uk/reportit