Information
This is our News site and press centre for Maidstone Borough Council.
HomeNews2019MayCobtree - pounding the plastic for Volunteers’ Week 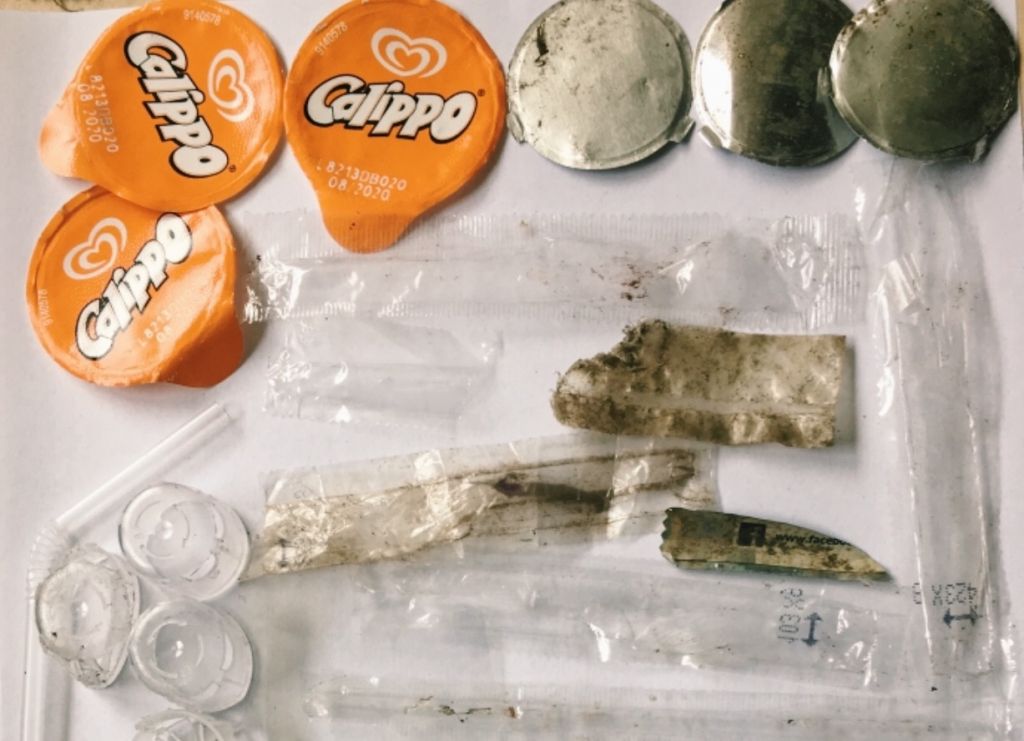 Cobtree Park, Maidstone is calling on everyone who is heading to the park this week to become litter pickers and join them in ‘pounding the plastic’ as part of Volunteers’ Week which starts tomorrow – Saturday 1 June.

Plastic bottle tops, sandwich bags, crisp packets, spoons and drinking straws are just some of the items which account for a large percentage of waste and rubbish that visitors drop on the ground and don’t put in the litter bins which are available on site.  As a result, park staff spend hours every day clearing the plastic rubbish and are asking for volunteers to help blitz the grounds this week. Volunteers can take part for a few minutes or hours – anytime you can give would help.

“Most of the visitors at Cobtree are great at putting their larger items of litter in the bins but it’s the little bits they don’t seem to notice. Straw sleeves, corners of packets, sweet wrappers, lolly sticks, bottle tops and cigarette butts often don’t make it into a bin. If the team didn’t work so hard to collect every scrap of this litter, the park environment would look very unnatural and of course it would be really bad for the wildlife living there.”

Volunteers’ Week is a national campaign which takes place every year between 1- 7 June, is described as a chance to celebrate volunteering in all its diversity, and a chance to say thank you for the fantastic contribution millions of volunteers make across the UK.

The amount of plastic waste generated annually in the UK is estimated to be nearly 5 million tonnes; all types of plastic are recyclable; plastic can take up to 500 years to decompose.

Cobtree Manor Park is run by Maidstone Borough Council.  It has over 50 acres of parkland displaying a diverse and maturing collection of trees and shrubs. Standing on the site of the old Maidstone Zoo, the park features a themed play area, along with a sculpture trail, plenty of space for picnics, and a café serving delicious hot and cold food and drinks.

If you would like to volunteer and take part in the plastic litter picking this week contact Cobtree Manager Lizzie Buckingham by calling: 01622 715702, or visit the website: Cobtree Manor Park