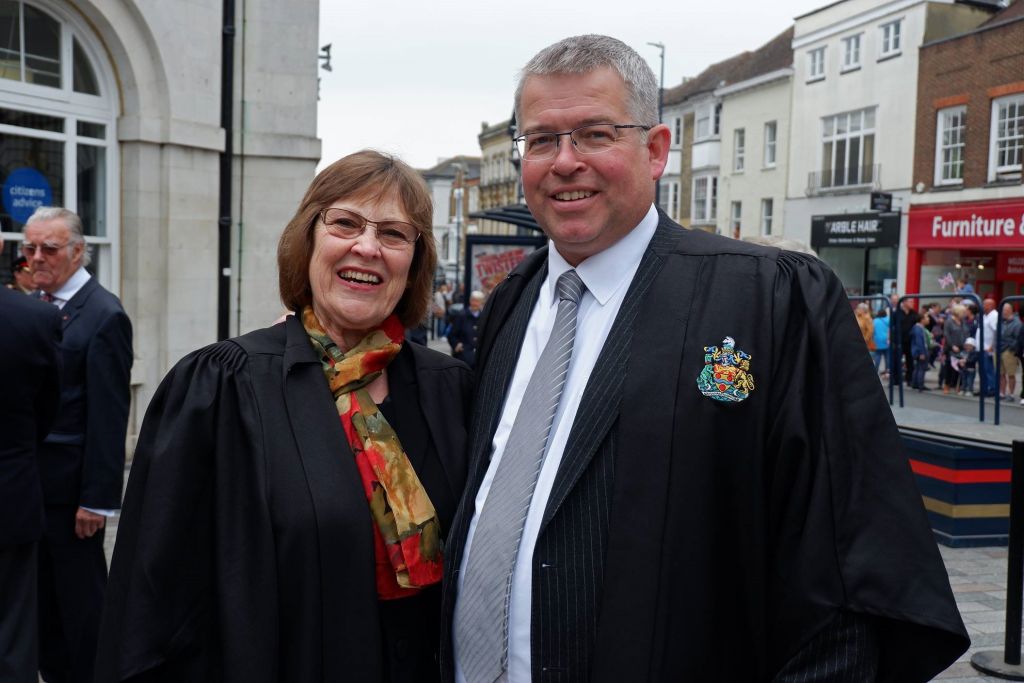 Maidstone Borough Council can announce that it has elected its Leader for the new civic year and that it will be Councillor Martin Cox (Liberal Democrat).

Cllr Cox retained his post as Leader of the Council for a second year, after a vote was cast by 54 Councillors who attended the Maidstone Borough Council Annual General Meeting which was held at the Town Hall on Saturday 18 May.

Cllr Fay Gooch (Independent), was nominated as the Deputy Leader of the Council unopposed; she will therefore continue in this capacity – a role that she has held for three years.

The votes cast were as follows: