Information
This is our News site and press centre for Maidstone Borough Council.
HomeNews2019MayMBC facilitates Arriva to operate Park and Ride 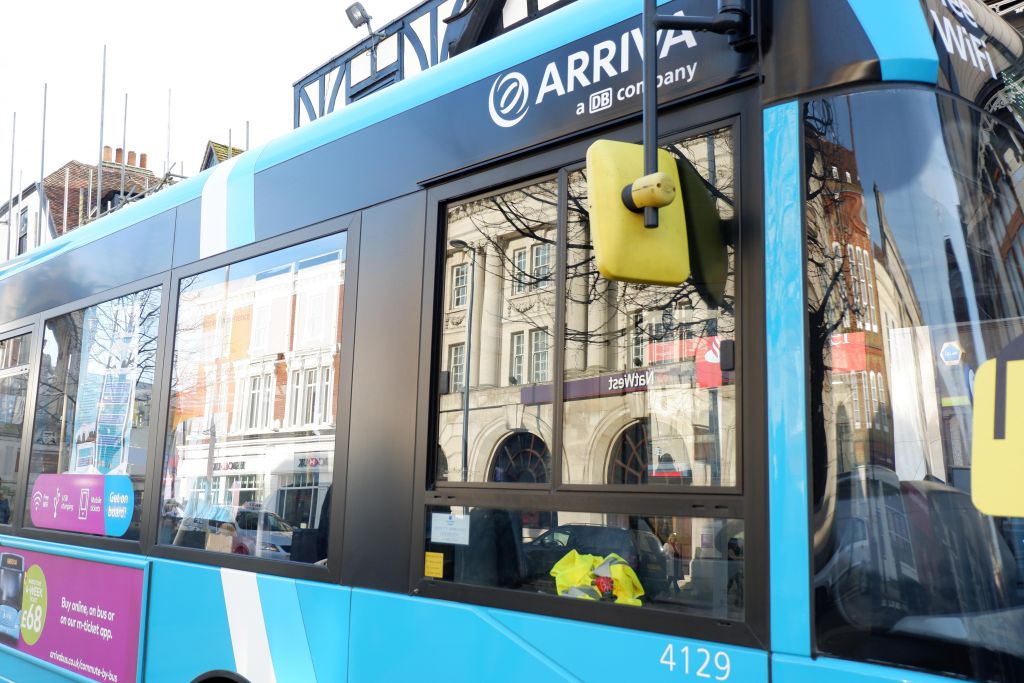 Maidstone Borough Council (MBC) has announced that it is to facilitate Arriva Buses in the continuation of providing a Park & Ride Service to the town.

Maidstone Borough Council (MBC) has announced that it is to facilitate Arriva Buses in the continuation of providing a Park & Ride Service to the town.

Following a recent procurement process (which the Council opened to bidders to provide a new commercial Park & Ride service), Arriva was the successful bidder; they committed to provide both peak and off-peak services, upgrade their vehicles to EURO6 buses and to revert to a ‘pay to ride’ service.

MBC has agreed to provide Arriva the exclusive use of two car parks located at the current Park & Ride locations - Willington Street and London Road which will be free of charge to users.

William Cornall – Director of Service and Regeneration said: “MBC is delighted to announce that we are able to facilitate Arriva Buses in providing a continuation of service to Park & Ride in Maidstone.

“The six-year contract that has been agreed with Arriva enables this popular service to continue and honours the commitments within MBCs Integrated Transport Strategy.  There will be no break to service for users and it will mean a reduction in the annual subsidy requirement from the Council.”

In November 2018, MBCs Strategic Planning Sustainability & Transportation Committee decided to cease the current Council run Park & Ride service with effect from 31st May 2019, but instead facilitate a continuation of service through other means. The Council has worked closely with the Chair and Vice Chair of the Committee with officers procuring the new commercial service with Arriva.

Michael Jennings, Area Head of Commercial said: "We are delighted to confirm that we have won the tender to run the Maidstone Park & Ride, and this will begin operating from 1st July 2019.

“The Park & Ride buses will have Wi-Fi and USB charging facilities, allowing passengers to stay connected while travelling on the service. Further details regarding timetables and pricing will be announced at a later-date."