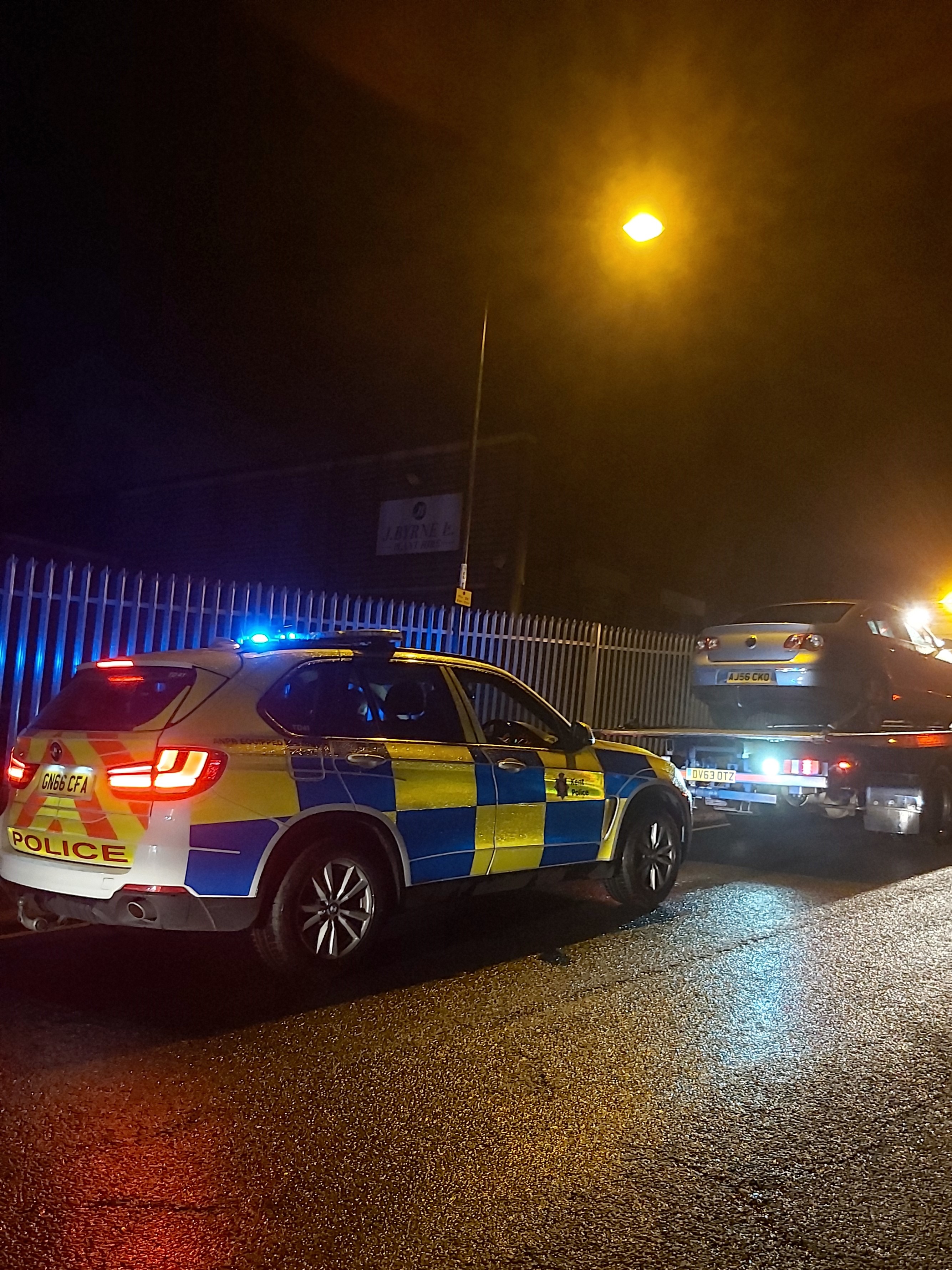 Maidstone Borough Council along with Medway Council had teamed up with Kent Police’s Rural Task Force to carry out enquiries, seize vehicles and collate evidence.

“Fly tipping is a criminal offence. No matter how big or small the fly tip, the Waste Crime Team will take action against anyone who is caught. We will continue to deploy our covert CCTV and work closely with other agencies such as Kent Police and other Kent authorities to bring the illegal waste carriers and fly tippers to justice.”

Fly tippers often target households via social media or local advertising, luring customers in with cheap rates to dispose of unwanted furniture, building rubble or garden waste. However, these unlicensed waste carriers often simply dump the waste wherever they can get away with it, including in Kent’s country lanes.

Householders or small businesses found to be using criminals to dispose of their waste are being prosecuted by local authorities in Kent with fixed penalty notices that go up to £400 per offence.

To prevent this, householders should check whether someone is licenced to carry waste by visiting the Environment Agency website: https://environment.data.gov.uk/public-register/view/search-waste-carriers-brokersor alternatively call 03708 506506.

It also helps if householders receive a written receipt or transfer note, including contact details, description of waste removed and details of where the waste is being taken.

The 13 Kent Councils, along with Kent Police, are working in partnership to Keep Kent Clean. To keep updated with the councils’ efforts to tackle fly tipping and littering, follow #KeepKentClean. 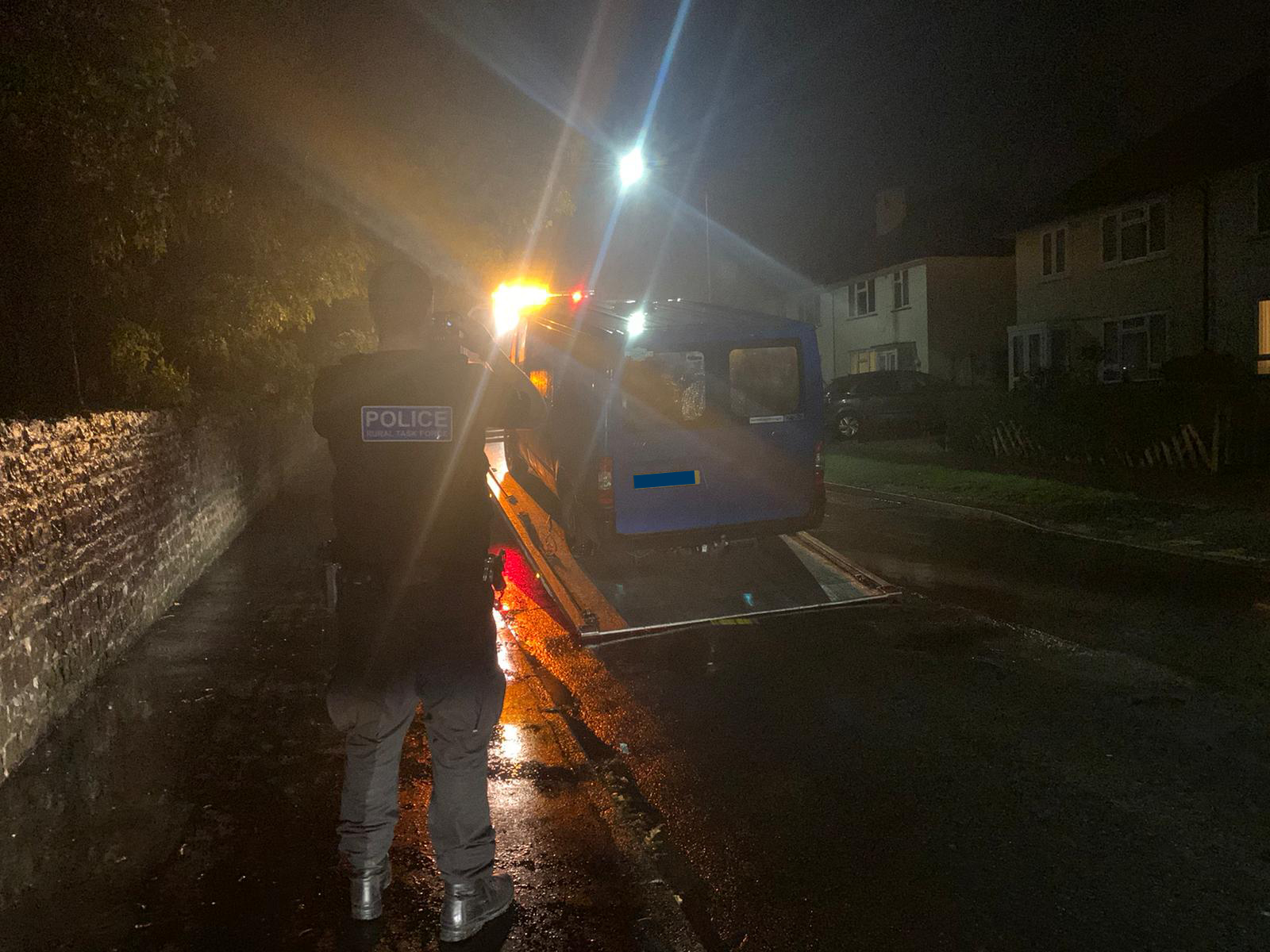