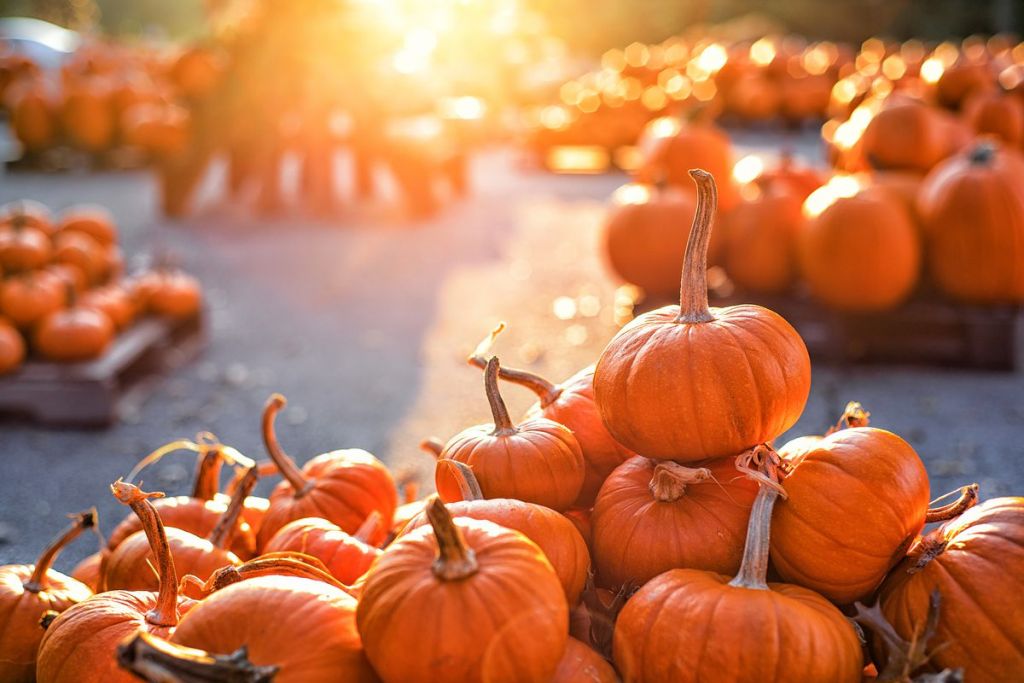 The Maidstone Borough Council recycling team is encouraging everyone to take part in #PumpkinRescue to help reduce the millions that are binned every Halloween.

According to national figures, a frightening 15m are thrown away after people have carved their decorations. As part of its campaign to reduce waste MBC is asking residents not to just ‘bin it’ but look at other ways of using the vegetable pulp.

“It is scary to think that such a huge amount of waste is created by people simply throwing away their pumpkins rather than using or recycling them after Halloween. If the 15million that are usually binned every year were used to make soup – there would be enough for a bowl for everyone in Britain.

#Pumpkin Rescue is a national campaign which has been running for five years, providing advice and recipes - from carving and cooking workshops to soup tasting events.

“Recycling rates in the borough are currently over 52%, which compares well with the rest the UK, but we’re asking residents to help improve that by thinking twice before putting something in the black bin instead of recycling it.”

MBC has outlined the five steps to getting recycling right: