News Do you remember hearing the lions roar? 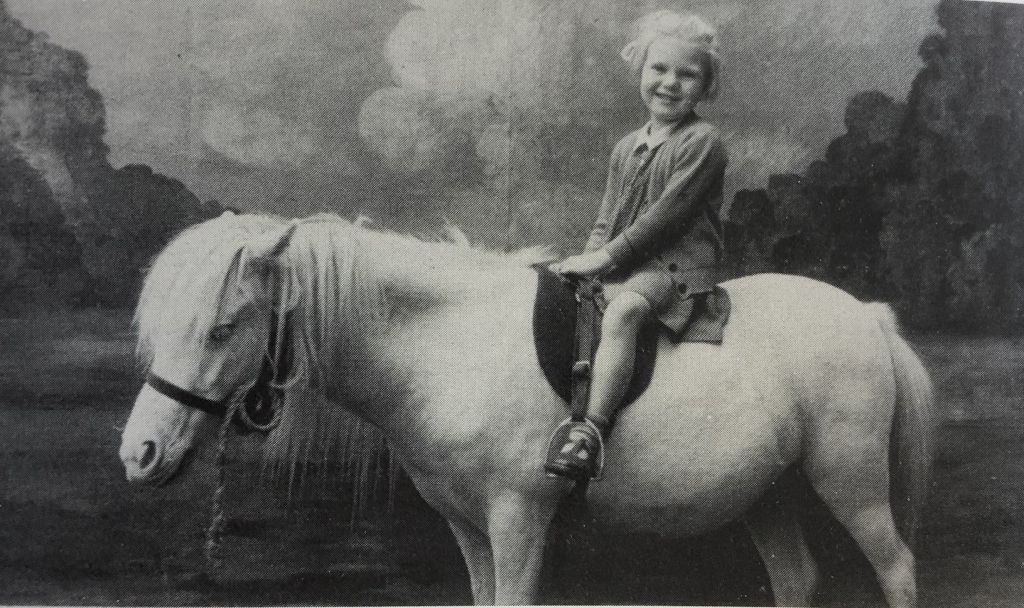 60 Years ago, on 9 October, Maidstone Zoo closed for the last time after 26 years in what is now known as Cobtree Manor Park.

Maidstone Borough Council is calling on anyone who remembers it as a zoo to share their memories and come along to a memory day on Sat 5 Oct. These will be recorded and some will be used around the park as talking posts for visitors to enjoy into the future.

Vickie Harris, who was born in Maidstone, now aged 77 years old, wrote the book The Story of Maidstone Zoo that was published in 1994.

“I started visiting the zoo as a small child when my father, who was a photographer, leased a paddock from Sir Garrard Tyrwhitt-Drake and took pictures of children seated on the Royal Cream Ponies. I will be surprised if some of these don’t surface on the memory day.

“As my mother used to assist her husband, I of course had to accompany them to work and was in the very privileged position of having the complete freedom of the zoo for the whole time. My favourites were Gert and Daisy, who were housed in the elephant house, and elephants remain my favourites to this day. The female staff used to keep an eye on me and take me into the wallaby enclosure to feed them carrots. Hundreds of thousands of people visited the zoo over a quarter of a century and it would be wonderful to hear from some of those, so their memories can be captured. A CD Rom version of the book is available from the Maidstone Museum Shop.”

The zoo was one of Kent’s biggest original attractions of its time. Owned and run by Maidstone’s very own Sir Garrard Tyrwhitt-Drake, Maidstone Zoo opened in 1934 by circus owners Bertram Mills.

For over 25 years, it became a much-loved attraction, with stars of the day flocking to make public appearances and visitors coming far-and-wide to see exotic wild animals such as bears, elephants, kangaroos, lions and a stud of cream ponies.

At its height, the zoo covered about 10 acres and included a ‘Pets Corner’ with small animals set up for children, elephant and pony rides and a miniature railway to take visitors from the estate entrance to the zoo.

The zoo remained open throughout the Second World War, however closed its gates in 1959 due to rising costs. The Cobtree Charity Trust was established to secure the future of the estate for the benefit of the people of Maidstone.

Today the park is managed by the Cobtree Manor Estate Trust, in partnership with MBC and over the last ten years the Council has used funds generated by the Trust to undertake major improvements to the park including a zoo-themed play area, a sculpture trail and a new visitor centre and café.

“We would love to hear from anyone who remembers visiting the zoo and what sticks in their mind. People I know who visited tell me they had a fantastic time there. We will use their voices, photographs or memorabilia to tell the history of the park for future generations to come.”