Information
This is our News site and press centre for Maidstone Borough Council.
HomeNews2019SeptemberEleven schemes to Go Green Go Wild 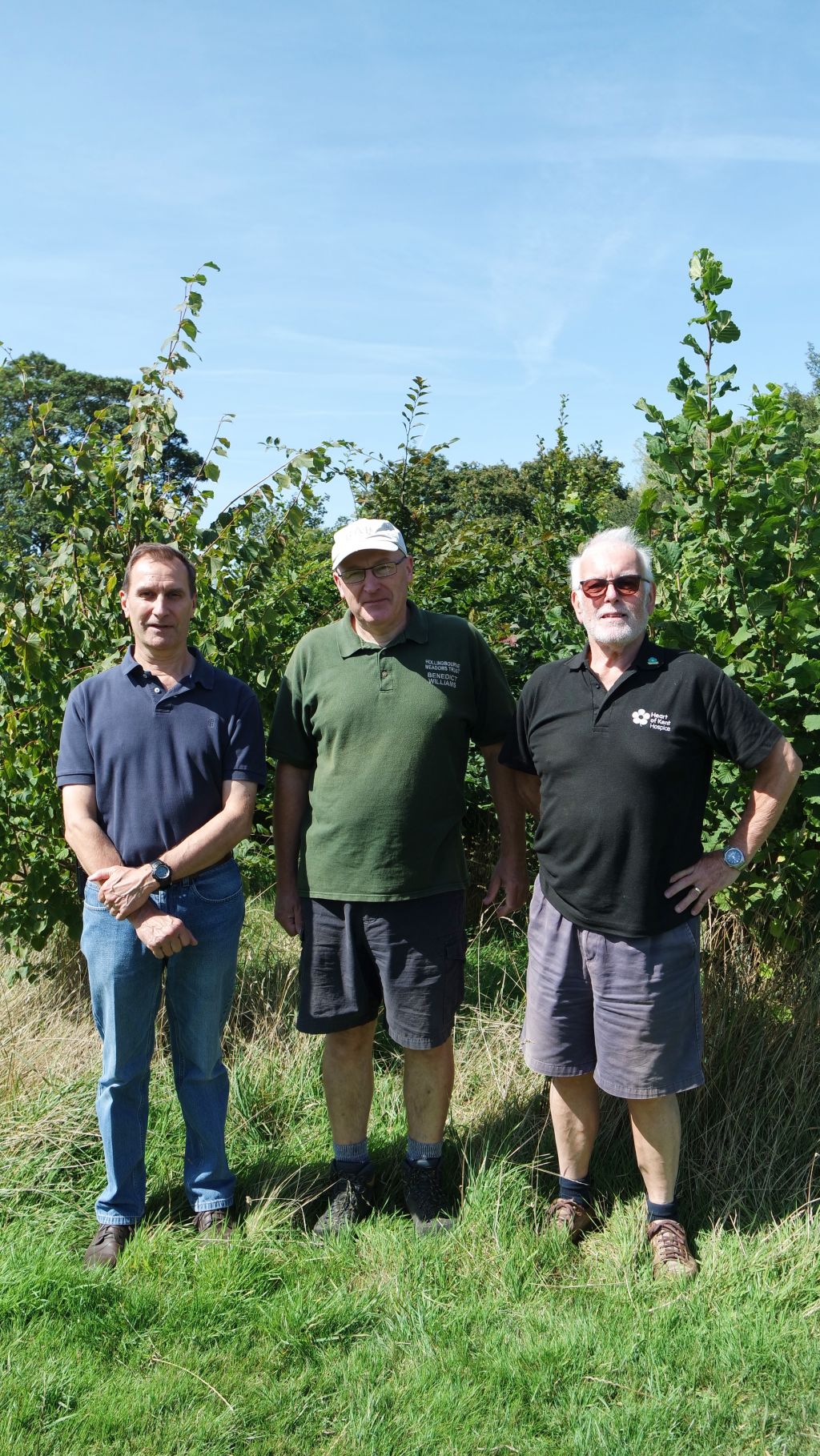 Eleven community groups in Maidstone have been awarded a £250 grant each to connect with the wildlife and nature and on their doorstep and improve their areas.

The grants are part of the Maidstone Borough Council ‘Go Green Go Wild’ initiative which aims to improve biodiversity across Maidstone.

Formally constituted groups with an existing affiliation with a park, open space or community garden in the Maidstone Borough could apply. Funding was considered for wildlife projects, tree planting, biodiversity improvements, clean-up projects, materials, equipment and tools and seeds, bulbs and plants.

“We are delighted so many groups have come forward and applied. These projects will make a real difference to each of the areas.

“The closing date was 9 August and the groups have now been awarded, however we are working towards more funds being made available for similar and larger projects later in the year.”

The council scheme ‘Go Green Go Wild’ is an exciting new project created by the Maidstone Borough Council Parks and Open Spaces team to encourage people to look after the nature on their doorstep. 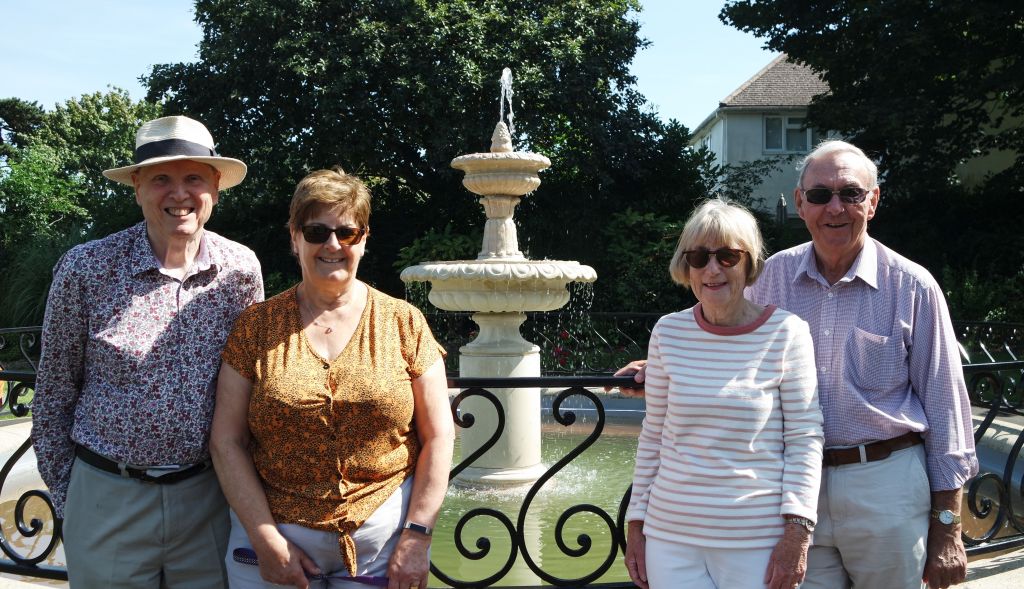 A list of the Eleven groups, what they do and how they intend to use the funding is below: 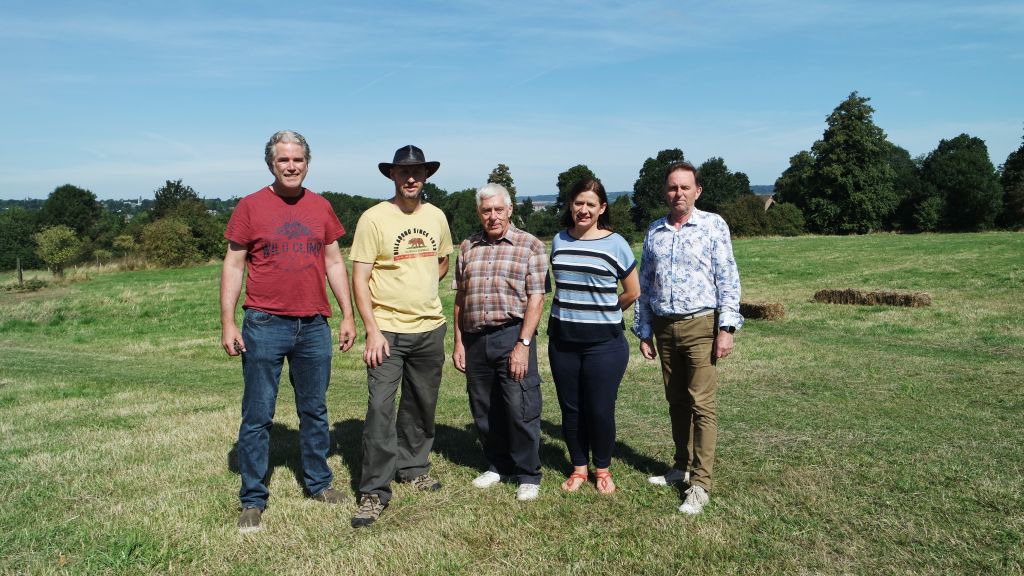