Information
This is our News site and press centre for Maidstone Borough Council.
HomeNews2020AugustAir quality in Maidstone 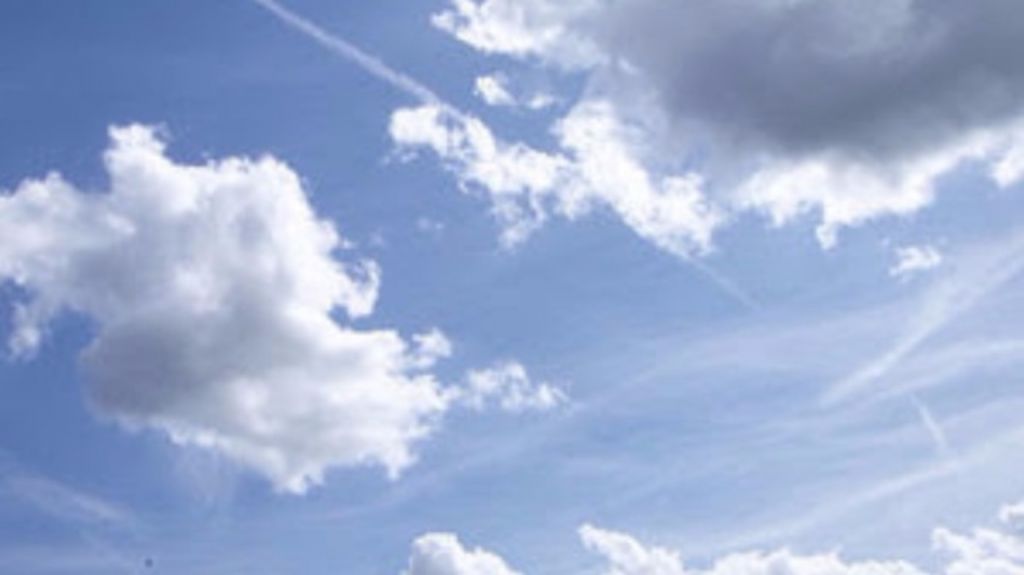 Maidstone Borough Council has published its 2020 air quality Annual Status Report, which reviewed the monitoring data from 2019 and showed the long-term trend of improvement in air quality in Maidstone is continuing.

The report illustrated that the vast majority of monitoring sites - where there was comparable data, showed lower Nitrogen Dioxide (NO2) levels in 2019than in 2018. Because of these improvements, the size of Maidstone’s Air Quality Management Area was dramatically reduced in 2018.

“Whilst there have been improvements we are not complacent and are looking at a number of initiatives to help improve the air quality in Maidstone.

“In 2018, we established a new automatic monitoring station in Upper Stone Street, which in addition to NO2,measures particulate matter – both PM10 and PM2.5 – there have been no breaches of any of the particulate matter objectives.

“It is clear that air quality in Maidstone has improved over recent years, to the extent that a number of areas previously identified as air quality ‘hotspots,’ for example, the High Street and Well Road, no longer appear to exceed the NO2 annual mean objective.

“A main area of concern continues to be Upper Stone Street, where NO2 levels range between 55.5µgm-3 and 75.2µgm-3. Whilst these numbers represent breaches of the exposure limit for residential properties, Upper Stone Street is predominantly a commercial area, with few, if any residential properties at ground floor level. NO2 levels are always significantly lower at first floor level as NO2 is heavier than air.”

“Despite the improvements, the levels remain stubbornly in excess of the objective in Upper Stone Street, and it’s clearly here that we need to prioritise our efforts in the coming years. We are looking at a number of new initiatives such as working with Kent County Council to see if we can reduce illegal vehicle stops and working with a consultant to see if we can use green planting schemes to reduce NO2.”

“It is really reassuring to know that air quality in Maidstone continues to improve and that the vast majority of the Maidstone Borough no longer exceeds any air quality objectives. We are now targeting our resources effectively on the few remaining problem areas.”

The 2020 Air Quality Annual Status Report is available on the ‘Clean Air for Maidstone’ page on the Maidstone Borough Council website: www.maidstone.gov.uk

For more information on the air quality in Kent as a whole, all Kent Councils support and contribute to the Kent Air website at http://www.kentair.org.uk/