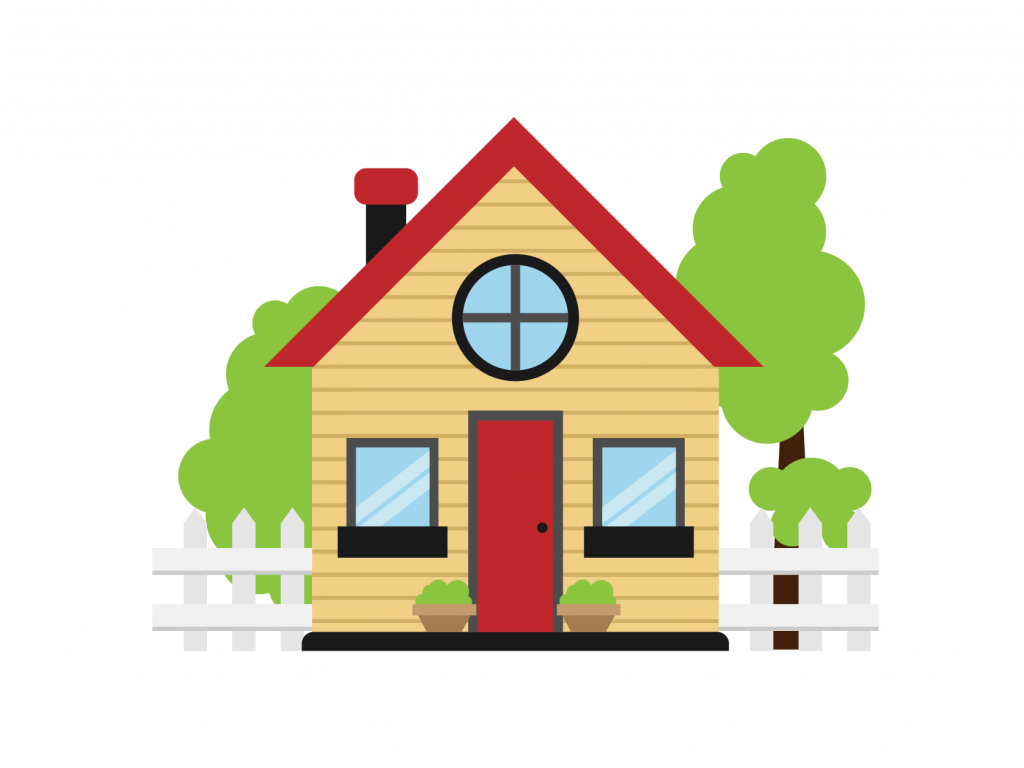 Maidstone Borough Council (MBC) has said it will continue to lobby government on the number of new houses to be built in the borough.

Yesterday’s announcement by the Secretary of State for Housing, Robert Jenrick, outlined further the intention to reform planning and detailing a redistribution of even higher housing targets threatened by a proposed revision to the formula used to calculate Local Plan housing figures. This has not given the Council any fresh hope in its’ fight against the threat of higher numbers.

“The announcement of the intention to spread more house building funding to the north of England is welcome, but there was nothing to suggest that the pressure on the south east will ease. We need certainty and the announcement is still caveated as indicative.  Some areas have massively high targets and if these are reassessed yet again more may still come our way.

‘’Maidstone Borough Council will continue with our accelerated Local Plan making process to help safe guard a short term limitation of the already high numbers imposed upon us.’’

“Rest assured that we will continue to lobby and fight for a cast iron promise reducing the threatened increase.  The potential of an 80% rise as previously suggested, is just not sustainable if we are to deliver decent and affordable homes with all of the infrastructure to build thriving communities.’’

MBC officials met with the Ministry of Housing, Communities and Local Government (MHCLG) officials in July this year when they discuss government housing targets and expressed concerns regarding the significantly increased numbers required to accommodate within its current Local Plan Review.

“We are obviously pleased that following the lobbying MBC has done via our MP’s and directly to government, that there has been a reconsideration around the distribution of the completely unrealistic housing targets consulted upon in Maidstone and the wider Kent area.

“However, we should equally be very clear, that all yesterday’s announcement does is to stick to the 2017 housing target which we are currently planning for, which is also too high and which we have already been lobbying government on.

“The threat posed to our communities by ever increasing housing numbers has certainly not gone away, and there is absolutely no guarantee that the changes to the planning system, (which the government will release more detail on next year), will not bring more increases.  This means that the safest course of action for us now is to continue on the agreed timeline for our Local Plan Review.”

The Maidstone Local Plan Review public consultation (Regulation 18b) is open until Tuesday 22 December. It offers everyone the chance to voice their opinions on the LPR which will help determine where new housing, employment, commercial and other development will be located.

The consultation document includes preferred approaches towards accommodating future growth in housing, employment, retail, and the preferred locations where these would provide the widest benefits together with the infrastructure necessary to secure them. The consultation document also has important policy areas, including protection of key environmental assets, climate change and funding of key infrastructure.

Anyone who would like to have their say and take part in the Maidstone Local Plan Review Consultation should visit the MBC website page: https://localplan.maidstone.gov.uk/home/local-plan-review