Information
This is our News site and press centre for Maidstone Borough Council.
HomeNews2020JulyMBC meets with MHCLG to discuss housing requirements 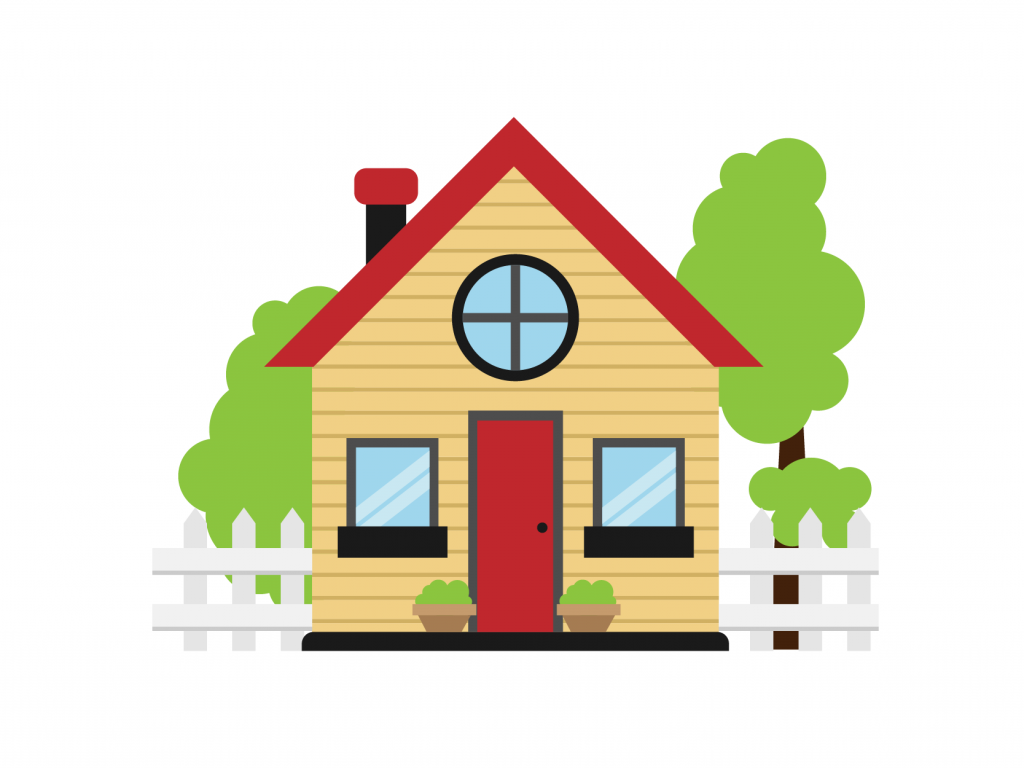 Maidstone Borough Council (MBC) officials have met with Ministry of Housing, Communities and Local Government (MHCLG) officials, to discuss government housing targets in the county town and across the borough.

The meeting was arranged in response to correspondence between the Council the Secretary of State for Housing Communities and Local Government. MBC had expressed concerns regarding the significantly increased housing numbers that it is required to accommodate within its Local Plan Review.

During the meeting with MHCLG, the Council discussed a number of potential mechanisms to allow flexibility around the delivery of Maidstone’s very challenging housing target in its next Plan period.

Specifically, the Council questioned the ongoing relevance of housing figures being based on the 2014 household formation projections which are now out of date and do not reflect a falling trend.

In addition, MBC highlighted and raised concerns around the fact that current targets also reflect housing delivery data going back to 2011, rather than being based on the adoption date of the current Local Plan.  As a result, it was agreed that further discussions would take place around revisiting the housing number calculations.

As part of the meeting MBC officials also raised the potential impact of Covid-19 on the housing market and on both its ability to deliver housing numbers in line with the Local Plan and to meet the Government Annual Housing Delivery Test. Again, it was agreed that the Council would explore further with MHCLG any potential mechanisms to alleviate these difficulties.

“I am encouraged that we have finally been able to open a dialogue with MHCLG and look forward to seeing if the concerns we have raised and some of the mechanisms we have suggested in addressing them will help us a reach a more realistic housing target.  However, once again Maidstone is left waiting for final clarification.”