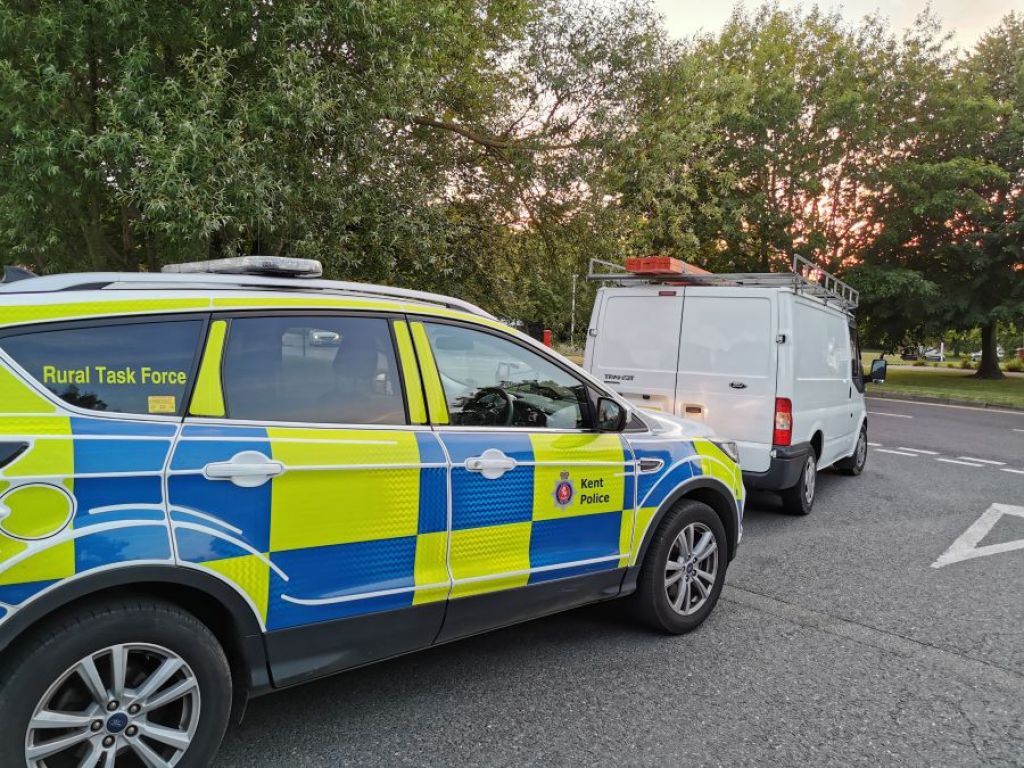 The fly-tipping took place in the Boxley area of Maidstone on Tuesday 23 June at 6am and by 8pm on the same day the offenders’ vehicle had been seized by the MBC officers.

The Council team worked closely with the Kent Police Rural Task Force to track down the vehicle and located it in within a 1mile radius (less than a 2minute drive) of where the fly-tipping took place.

“It doesn’t matter what time of the day or night these offences happen the MBC Waste Crime Team will take action against fly-tippers.

“This is just one of many vehicles which have been seized by the team for fly-tipping and we will continue to remove vehicles from anyone who commits waste crime offences.”

MBC works closely with Kent Police’s Rural Task Force and other authorities across Kent and Medway.

The Council’s Waste Crime Team continues to monitor the borough for any incidents of fly-tipping and other waste crime offences using CCTV and officer patrols.

The investigation into the fly-tipping offence of 23 June is ongoing.