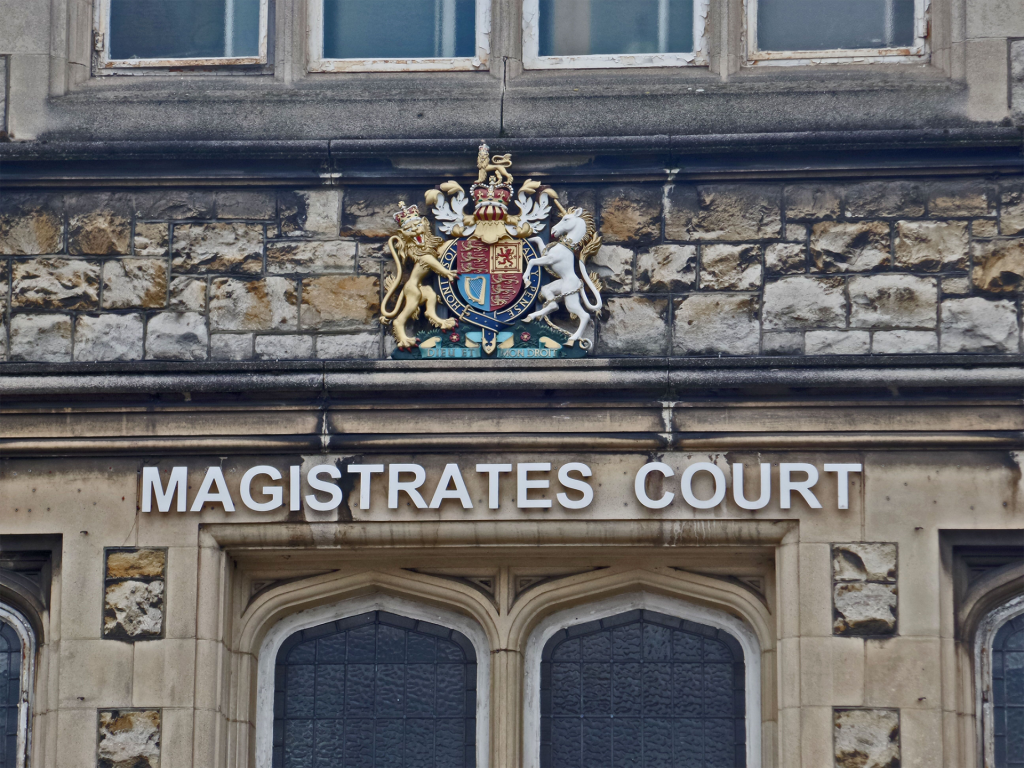 Maidstone Borough Council has taken action to prosecute a dirty takeaway restaurant in the town which ignored legal notices prohibiting the use of dangerous gas bottles.

The owner of Mix Grill 91 based in Week Street, Mr Mukhtar Hussain (Director of Dave of Sevenoaks Limited), has been prosecuted after Council Environmental Health Officers visited the takeaway in July 2019 and found evidence of a lack of cleaning in various areas.  Officers also discovered that there was no food safety management system, poor structural conditions, no hot water and liquified petroleum gas (LPG) bottles being used in the cellar to power the cooking range and appliances.

MBC immediately served the restaurant with a Prohibition Notice prohibiting the use of LPG bottles due to the risk of serious personal injury. During a later visit in July 2019 officers found the takeaway open and trading despite the notice still being in place.

“Given the serious nature of the issues found at the Mix Grill 91 restaurant, Maidstone Borough Council chose to prosecute the owner for breaches of food safety law and health and safety law.

“It was apparent that the operator of the takeaway, which was in a dirty condition, had ignored the legal notice prohibiting the use LPG bottles in their cellar.  Therefore, the Council had no choice but to prosecute for this and other food safety offences.”

On Wednesday, 4 March 2020, Maidstone MagistratesCourt took the view that the custody threshold had been met and imposed a suspended custodial sentence of 120 days on Mr Hussain which was reduced from 180 in light of the guilty plea and suspended for 12 months.  With regards to totality, the Bench were satisfied the sentence covered everything before the court and there was no separate penalty for the food matters.

“This result shows the seriousness of the offences, and I am glad to see that the courts have sent a strong signal that it is unacceptable to put the health and safety as well as food safety of employees and public at risk.

“If you are running a business you have a responsibility to make sure you are doing so safely and not putting people’s health at risk.

“MBC officers are more than happy to offer help and guidance to make sure all matters are well managed but will also take the strongest action if necessary.”