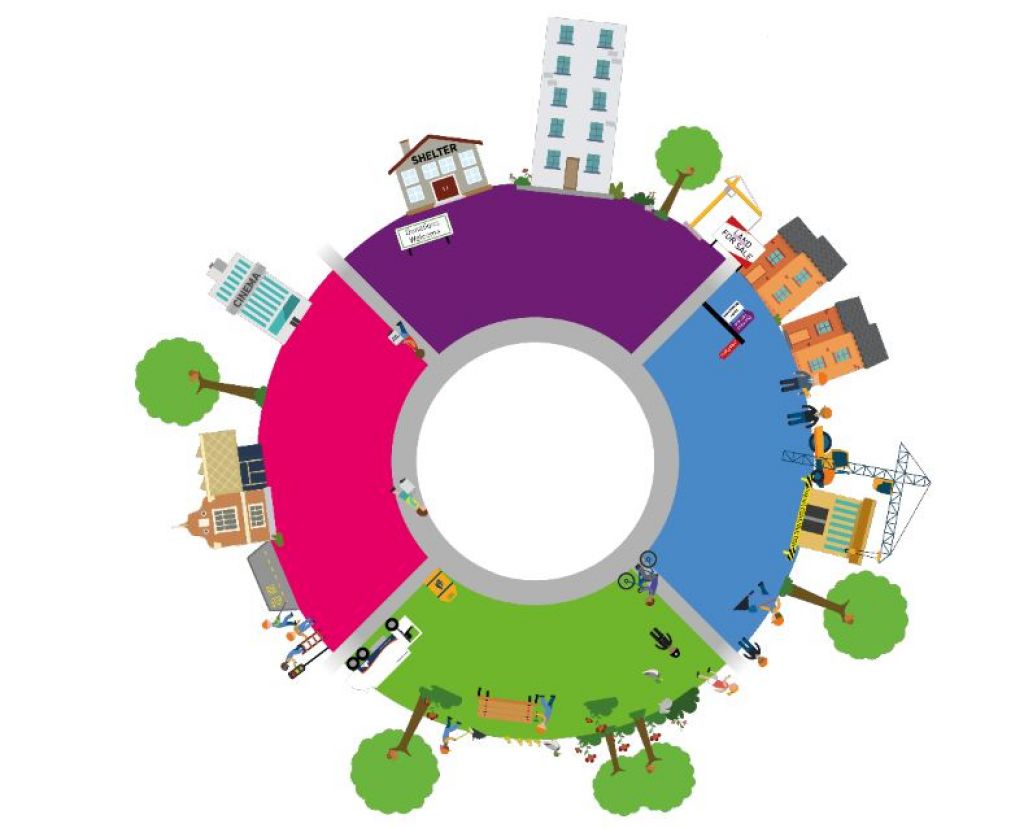 Maidstone is currently undertaking a review of its Local Plan under the current formula, known as the Standard Methodology. The Council’s annual housing provision target was due to rise by 40% from 883 to 1214 with the scheduled adoption of the Plan in 2022. However, under the proposed new government formula, which could be introduced very quickly, this figure could potentially rise from 883 to 1569, an increase of almost 80%.

The borough along with many other local authority areas in the South East has very challenging housing requirements arising from the Government’s standardised methodology and the associated challenges of sufficient investment to deliver infrastructure. There is a lack of clarity as to when and how the changes in the formula and guidance currently being consulted upon by Government will become effective.

During the meeting there was a passionate debate around how quickly The Council should act, and the risks involved regarding the proposed numbers.  However, all Committee Members were united on the objective of acting quickly before higher numbers could be imposed.

The Council continues to call for the numbers to be reduced and said that it thinks there are fundamental flaws in the way that the government calculates the housing target for the borough.

“There have been some robust debates about the particular approach that we should take in trying to lock our Local Plan down at the numbers we have been planning for. However, there is nonetheless complete unanimity around the need for us to buy time in this process to make sure that when a new number is introduced, which in all likelihood it will be, we are allowed to plan properly for it.”

“Whilst the outcome of the vote at Full Council may not have been be everybody’s preference I am sure that as councillors we are all still united to make the will of council work. We will do our damnedest to deliver on this local development scheme, this timetable, to do our very best to get the lowest number possible for Maidstone. We are all totally committed to making this work for Maidstone.”

Maidstone Borough Council will make sure progress continues with the Local Plan Review to ensure that the council maintains control over development in the borough and can plan properly and positively for new growth, of whatever scale, within the context of the entirely new planning framework which the Government is also consulting upon at the moment.

The public consultation on Local Plan Review – Regulation 18b is now scheduled to start at the beginning of December.