Information
This is our News site and press centre for Maidstone Borough Council.
HomeNews2020October MBC celebrates as four of its parks win Green Flag Award 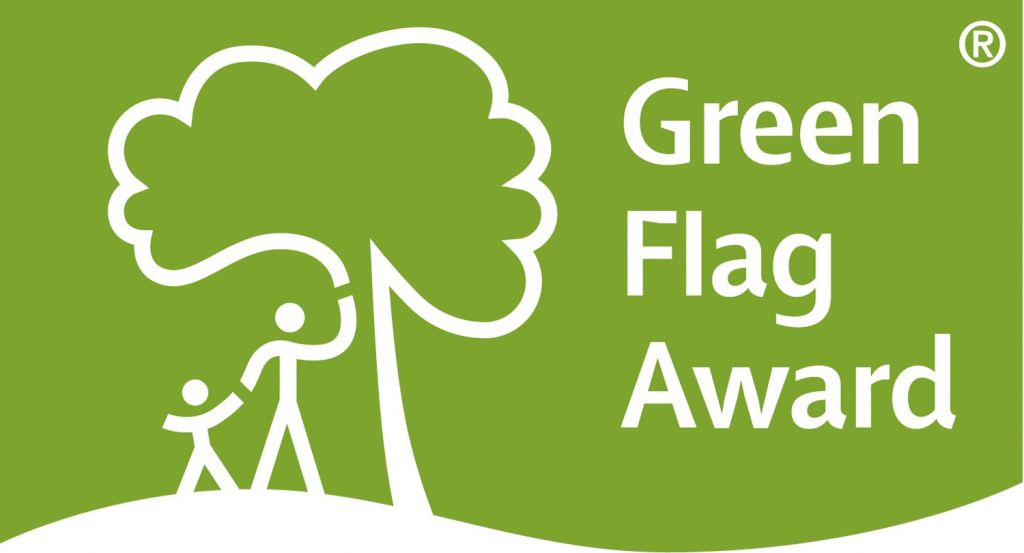 Maidstone Borough Council (MBC) is delighted to announce that four of its parks have been presented with a Green Flag Award today – Wednesday 14 October.

The parks which have been recognised in the borough of Maidstone are MBC’s Mote Park, Clare Park, Whatman Park and Cobtree Manor Park which is managed by the Cobtree Trust.

“We are absolutely delighted to receive Green Flag Awards for four parks based in the borough of Maidstone. I would like to take this opportunity to thank all of the MBC Grounds Maintenance Team and our volunteer groups who help in our parks and have played a huge part in enabling us to achieve Green Flag status- their contribution is invaluable, and we are extremely grateful to them all.

“The past few months have shown everyone how important quality green spaces are to our residents and visitors, and this award celebrates the dedication that goes into maintaining Mote Park, Cobtree Manor, Clare Park and Whatman to such high standards.”

The Green Flag Award scheme, managed by environmental charity Keep Britain Tidy under licence from the Ministry of Housing, Communities and Local Government, recognises and rewards well-managed parks and green spaces, setting the benchmark standard for their management across the United Kingdom and around the world.

Commenting on the success of the parks in and around Maidstone, Keep Britain Tidy Chief Executive, Allison Ogden-Newton OBE said:

“This year, more than ever, our parks and green spaces have been a lifeline and we know that millions of people have used them to relax, meet friends, exercise or simply escape for a short time.

“It is testament to the incredible dedication and hard work of parks staff and volunteers that, despite the challenges that went along with record numbers of visitors, Maidstone Borough Council has achieved the highest international standards which is reflected at Mote Park, Clare Park, Whatman Park and the Cobtree Manor Park.”

To find out more about the parks in and around Maidstone please visit the MBC website: Maidstone Parks