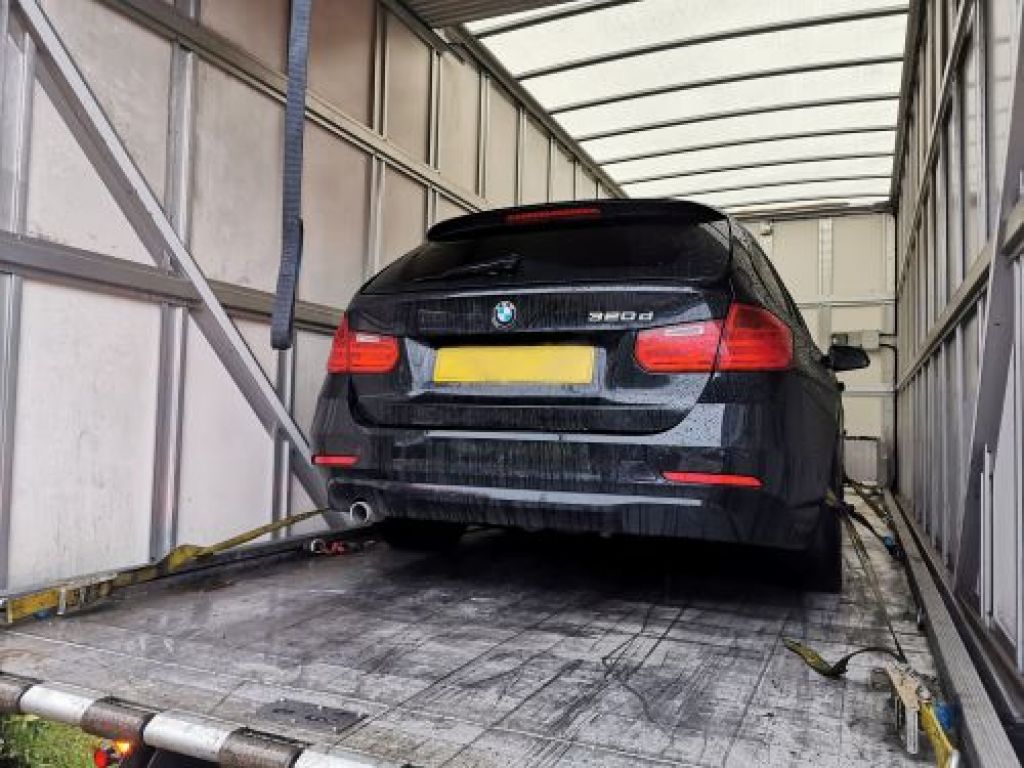 In total four vehicles were seized, three for fly tipping offences that took place in Detling and one for waste carriers’ offences.

A Ford Transit was stopped in the Boxley area carrying a large amount of roofing waste, and the driver was issued with a £300 fixed penalty notice for carrying waste illegally and the vehicle was seized.

“The Waste Crime Team have been out with Kent Polices’ Rural Task Force, taking fly tippers vehicles. One of the vehicles was again not one of the usual vehicles we see fly tipping, a BMW 320 estate car. It reiterates that it doesn’t matter what vehicle fly tips we will seize it and take the relevant enforcement action. We continue to deploy CCTV across the Borough and work closely with Kent Police to tackle waste crime on the frontline.

“It is important to ensure you dispose of your waste correctly and if you do use a Waste Removal service make sure you check for a Waste Carriers Licence and obtain a Waste Transfer receipt for the removal of waste.

“Don’t even think about fly tipping! It’s not worth losing your vehicle over.”