Information
This is our News site and press centre for Maidstone Borough Council.
HomeNews2020FebruaryFly-tipper Prosecuted 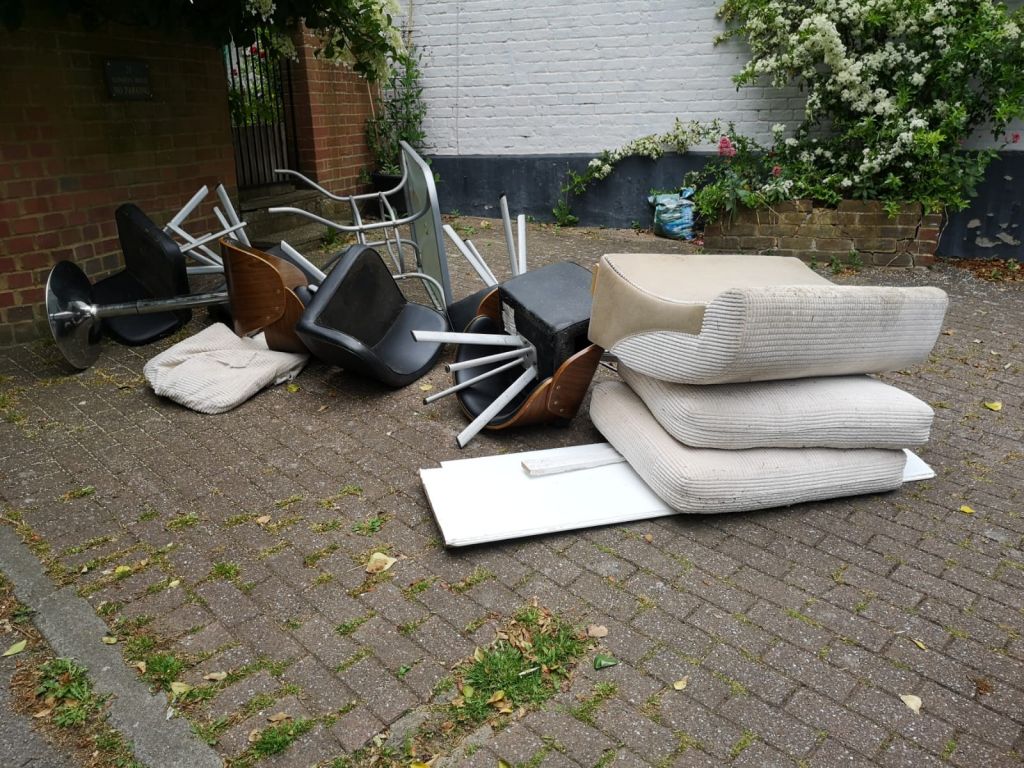 A Maidstone fly tipper is to complete a 12 month community order after Maidstone Borough Council’s Waste Crime Team prosecuted him for fly tipping on a private driveway.

Yesterday, Thursday 13 February, Mr Paul Earwaker from Maidstone was prosecuted for depositing a large amount of household waste in May 2019.

Mr Earwaker committed the offence in the middle of the day whilst the homeowner was inside the property. The incident was caught on the homeowner’s CCTV and when they realised what had happened, they reported to the Waste Crime Team who later seized the offender’s vehicle and interviewed them about the offence.

In court the defendant pleaded guilty to the offence of illegally depositing waste and was handed a 12-month community order where he will have to complete 80 hours of unpaid work, undertake mandatory rehabilitation activities and pay costs of £1,310.

“Maidstone will not stand for any act of fly tipping within the Borough. We take the approach to seize fly tippers vehicles and can sell or destroy the vehicle where possible. Your waste is your responsibility and you need to ensure you dispose of it correctly”.

If you have witnessed a fly tip report it online at www.maidstone.gov.uk and click through the ‘report it’ button.

The 13 Kent councils, along with Kent Police, are working in partnership to Keep Kent Clean. To keep updated with the councils’ efforts to tackle fly tipping and littering, follow #KeepKentClean.