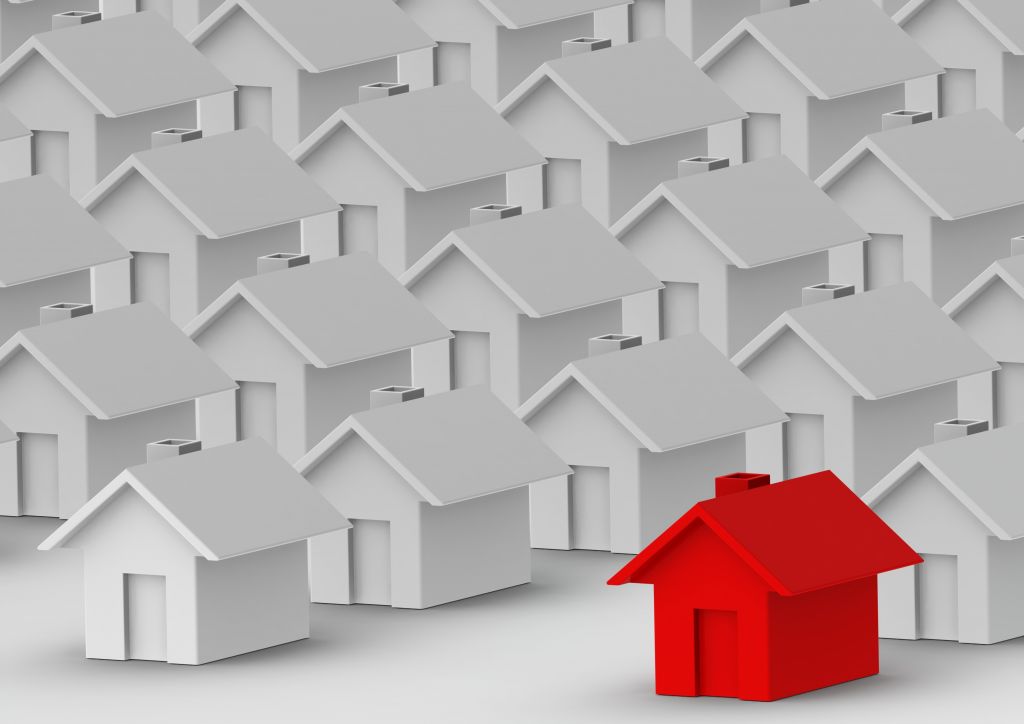 According to the recently published Housing Delivery Test results, Maidstone Borough Council (MBC) has met its housing completion target rate. Failure to meet the required Government set target would result in penalties on the Council which would vary depending on the level of shortfall.

In the figures for the 2019 Housing Delivery Test published by the Ministry of Housing, Communities and Local Government (MHCLG), MBC has delivered the required target in line with the current Maidstone Local Plan.

The Housing Delivery Test is an annual measurement of housing delivery in the area of relevant plan-making authorities, which includes the borough of Maidstone.

This underlines the importance of MBC completing our Local Plan Review successfully and on time otherwise we would lose the protection from these sanctions and risk the penalty of planning permissions being granted by government inspectors in areas in which the Council would rather not see development taking place. The Council meeting the housing targets does, however, demonstrate our ongoing commitment to the delivery of the Local Plan.

Maidstone Borough Council has voiced its concern over the further 40% uplift in the housing requirement and the challenges this will present in the future. As a result, it has written to the Secretary of State for Housing Communities and Local Government - the Rt. Hon Robert Jenrick MP, expressing concern about the increased numbers that MBC will need to accommodate within its Local Plan Review.

The Council is currently in the process of reviewing and extending its Local Plan.  The first stage of the consultation (Reg18a) took place between 19 July until 30 September 2019 and resulted in over 500 responses.  The second stage consultation of the LPR (Reg 18b) will begin later this year. More details of the Maidstone LPR can be found on the MBC website:  www.maidstone.gov.uk

When the Government published the 2019 results of the Housing Delivery Test it outlined that eight local authorities across the country had failed to deliver more than 45% of their housing target. As a result, according to the report, planning policy in these areas will become subject to the “presumption in favour of sustainable development, as long as proposals accord with the National Planning Policy Framework (NPPF).”