HomeNews2020Prosecution for running a home dog boarding business without a license 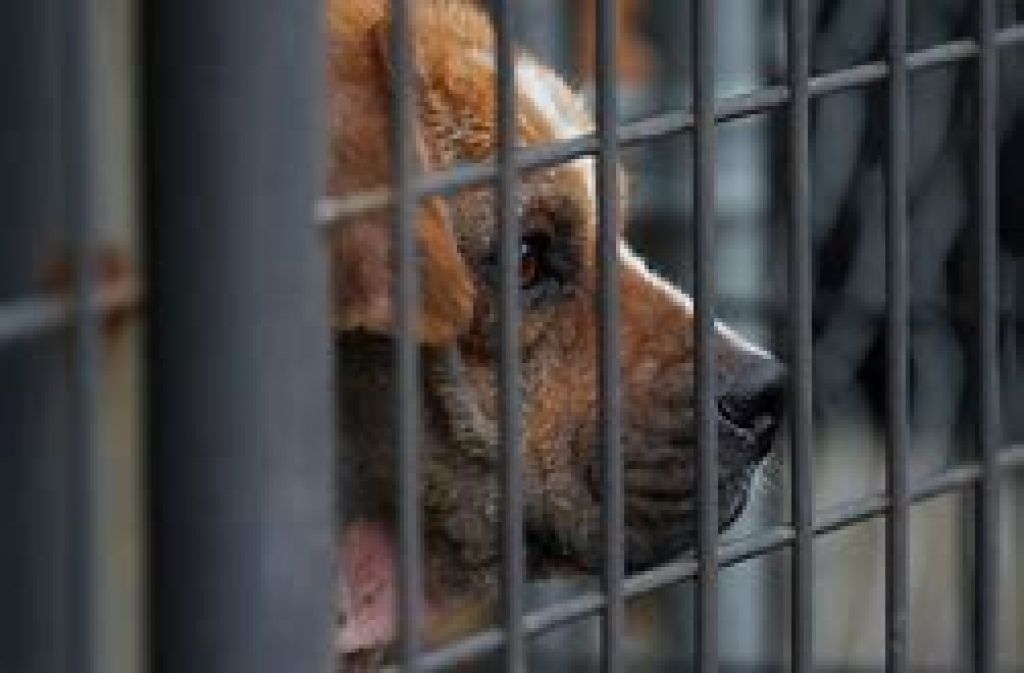 Maidstone Borough Council has successfully prosecuted Mr Leslie Roberts of Huntsman Lane, Maidstone for offences under the animal welfare act for operating a home dog boarding business without a license to run it.

Maidstone Borough Council has successfully prosecuted Mr Leslie Roberts of Huntsman Lane, Maidstone for offences under the animal welfare act for operating a home dog boarding business without a license to run it.

Mr Roberts came to the authority’s attention when a customer of Maidstone Springers, who had returned from holiday, had to have her miniature Pomeranian put to sleep due to injuries allegedly sustained whilst being in Mr Roberts care. No charges were brought in relation to the care of the animal, but it was determined that Mr Roberts had knowingly provided a home boarding service without acquiring the license he needed from Maidstone Borough Council.

Mr Roberts pleaded guilty and was ordered to pay £430 to the court, this was made up of; a fine of £120 reduced to £80, compensation of £150 to the Council for part of the licence fee and £200 contribution to court costs to Maidstone Borough Council.

The prosecution could have significant consequences for Mr Roberts as he may not be granted future licenses needed to operate businesses involving a licensed animal activity, as he may not be deemed a fit or proper person under the requirements of the legislation.

“This case sends a strong message to anyone operating an animal boarding business without the appropriate license to run it that we will prosecute them. The reformed legislation introduced last year makes it very clear that it is a legal requirement to have a license to run a business like this. Animal boarding businesses, even those in people’s homes, need to be inspected and approved by the local Council to ensure they provide a safe environment for pet owners to leave their most treasured possessions”

Since introducing the new legislation in 2018, 17 boarding businesses have been licensed, nine of them are for home boarding.