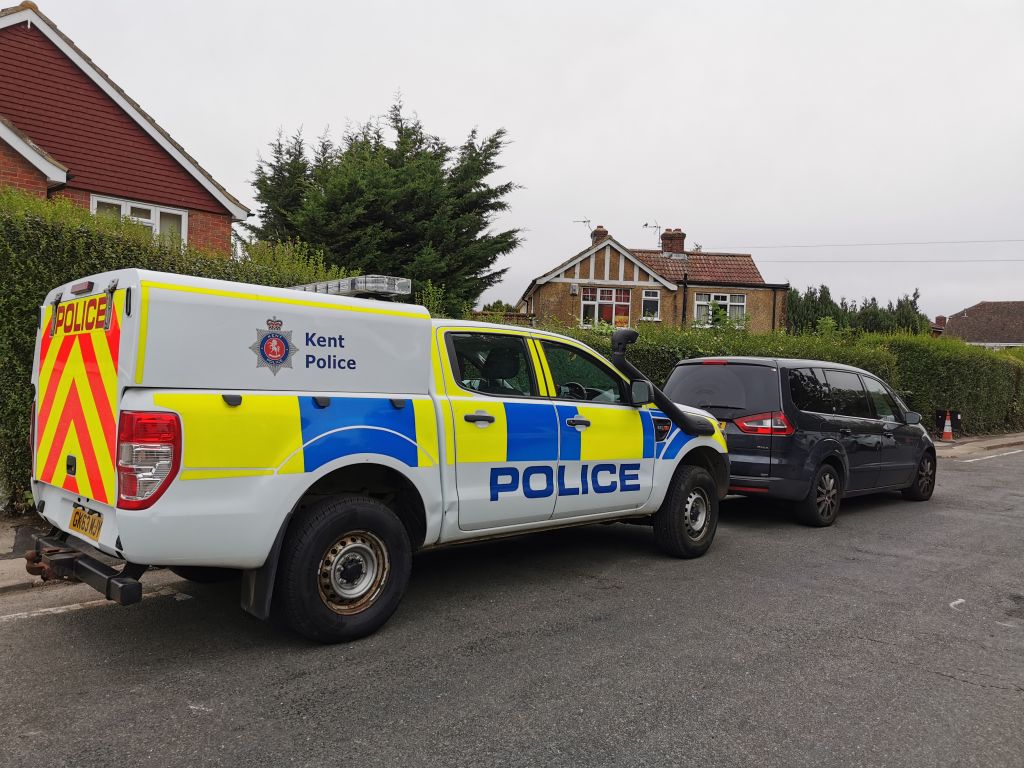 The Maidstone Borough Council Waste Crime Team has been back out on the roads across the borough with the Kent Police Rural Task Force to tackle fly-tipping.

Working together they stopped several vehicles last week in relation to suspected waste crime offences and two were seized.

“These were not your ‘typical’ fly tippers vehicles.  However, it doesn’t matter what vehicle people use to fly tip we will seize it. Both vehicle owners must now pay the recovery fees and have both been issued with a £400 fixed penalty notice for the offence of fly tipping.

“The Maidstone Borough Council Waste Crime Team will continue to patrol the borough and take action against anyone committing waste crime offences.”

The team would like to remind people that it is important to ensure you dispose of your waste correctly and if you do use a Waste Removal service, please ensure you check for a Waste Carriers Licence and obtain Waste Transfer Notes (receipt) for the removal of waste.

MBC works closely with Kent Police’s Rural Task Force and other authorities across Kent and Medway.  The Council’s Waste Crime Team continues to monitor the borough for any incidents of fly-tipping and other waste crime offences using CCTV and officer patrols.