HomeNews2021Maidstone takes part in ‘No Mow May’

News Maidstone takes part in ‘No Mow May’ 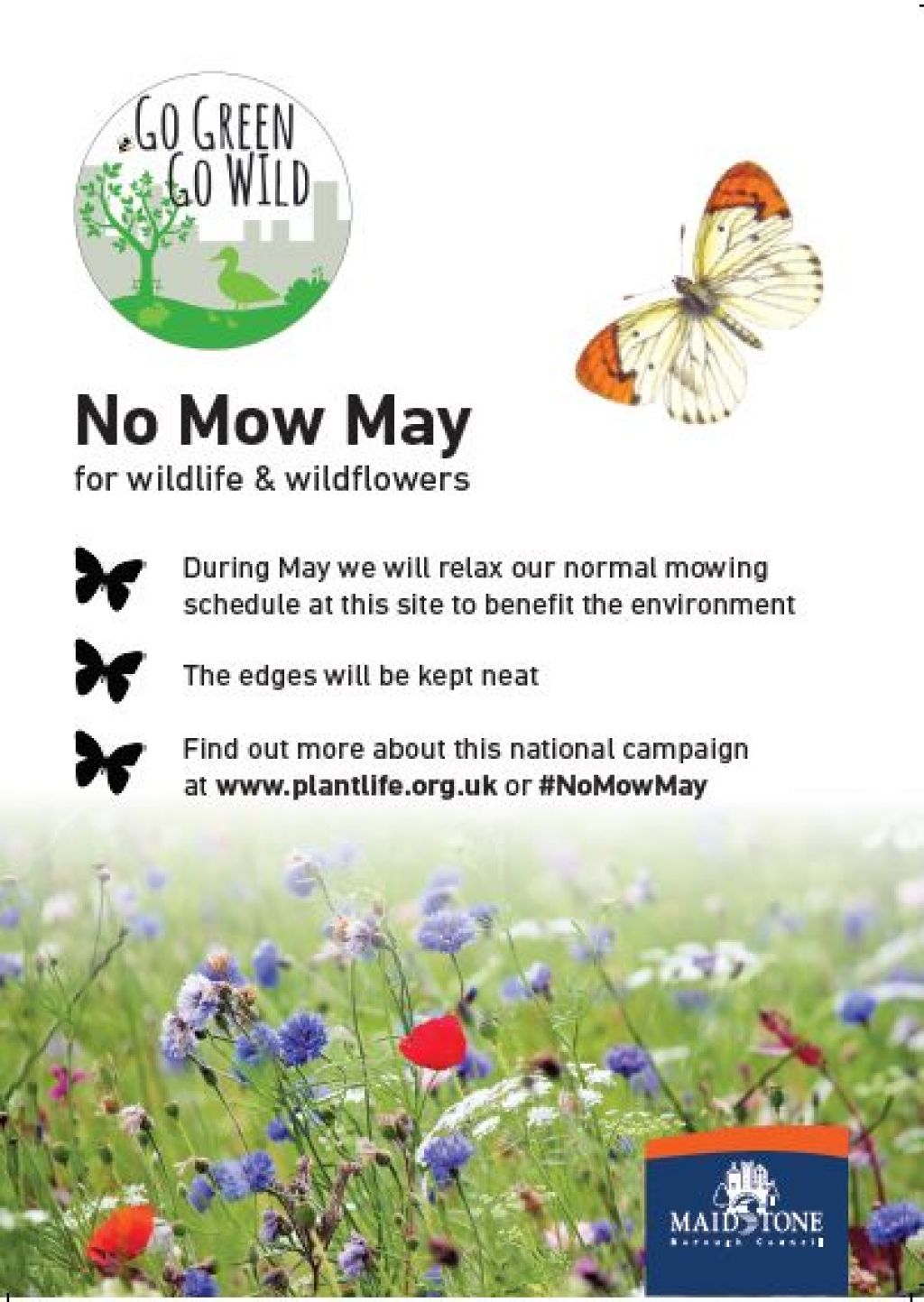 Five areas in Maidstone will not be mowed during May as part of a new environmentally friendly initiative for the borough that is gaining interest across the UK, ‘No Mow May’.

Maidstone Borough Council Parks and Open Spaces team is contributing for the first time this year by not mowing grassy areas throughout May to allow any wildflowers in the lawns to have a chance to flower and support wildlife and pollinators.

Temporary signs will be put up at all sites informing people of the project and neat borders will be cut to make sure paths won’t be blocked and areas should not look unkempt.

“We are proud to be showing our commitment to improving biodiversity by taking part in initiatives like this. We hope the trial will be supported and understood by residents. If the scheme proves popular we will look to expand on the network of ‘No Mow May’ sites next year.”

In the coming month Maidstone Borough Council will be easing back on mowing on the following sites:

The scheme is promoted by the UK charity www.plantlife.org.uk, where residents can also join in and take part in a nationwide survey at the end of May ‘Every Flower Counts’ to discover how many bees the UK’s lawns can feed.