Information
This is our News site and press centre for Maidstone Borough Council.
HomeNews2021AugustBandstand concerts in Brenchley Gardens – well worth a visit

News Bandstand concerts in Brenchley Gardens – well worth a visit 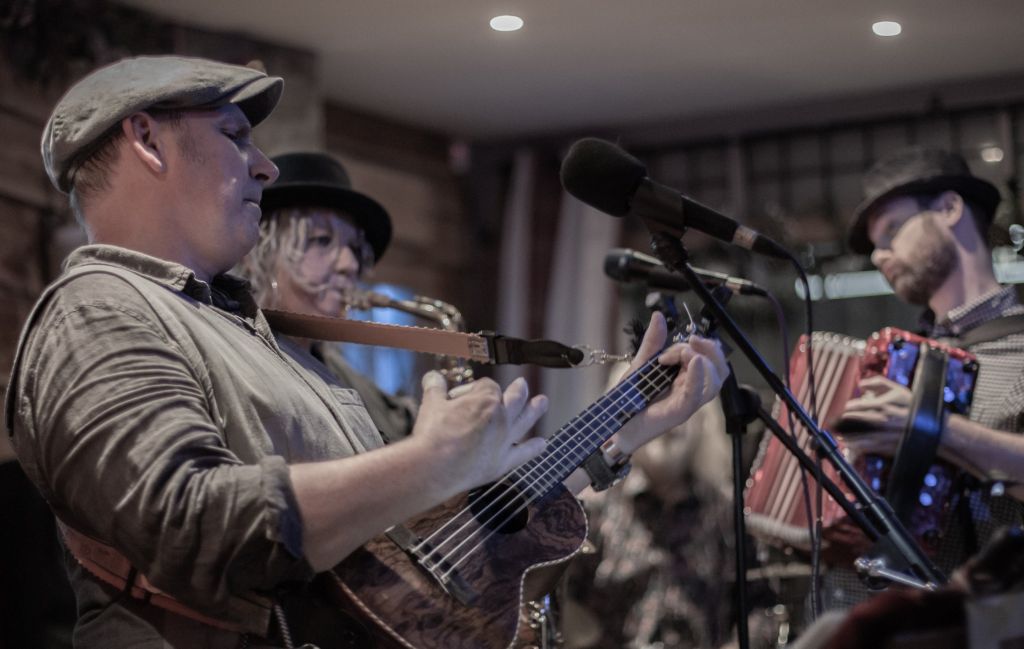 Maidstone’s Brenchley Gardens is set to host a series of events this summer for everyone to enjoy free of charge.

The concerts have been organised by Maidstone Area Arts Partnership and Make Some Noise, with funding from Maidstone Borough Council (MBC), and will be held on the Victorian Bandstand in the gardens set in the heart of the town centre.  The Sunday afternoon events will include Big Band, Jazz and Brass Band music, while the Saturday concerts will offer alternative music from local bands.

The Bandstand concerts set to take place in September include:

Chair of the MBC Economic, Regeneration and Leisure Committee – Cllr Martin Round said:

“These concerts are another great example of some of the fantastic events being held in Maidstone this summer.

“Brenchley Gardens and the Victorian Bandstand provide the perfect venue and backdrop for these events.  I hope as many people as possible head down there this September to enjoy the music and atmosphere – I’ll see you there.”

To help visitors enjoy the beautiful surroundings of Brenchley Gardens, MBC has also introduced bespoke deckchairs which are free for people to use throughout the summer.

The deckchairs are available from 11am - 3pm, Thursday - Sunday each week, between 5 August until 19 September (weather-permitting). Although they are free to use they must not be removed from the gardens and are protected by a security company to monitor the service each day they are in place throughout the summer.

Maidstone Borough Council has recently been allocated funding from the Welcome Back Fund, part of £56 million provided to councils across England from the European Regional Development Fund (ERDF) to support the safe return to high streets and help build back better from the pandemic. It builds on the £50 million Reopening High Streets Safely Fund (RHSSF) allocated to councils in 2020 and forms part of the wider support government is providing to communities and businesses.

All the projects planned for Brenchley Gardens have been made possible thanks to this funding, which was announced in April and confirmed in June.

Entry to all of the events is completely free of charge. Full details can be found in the ‘What’s On’ listings on the Visit Maidstone website:   www.visitmaidstone.com