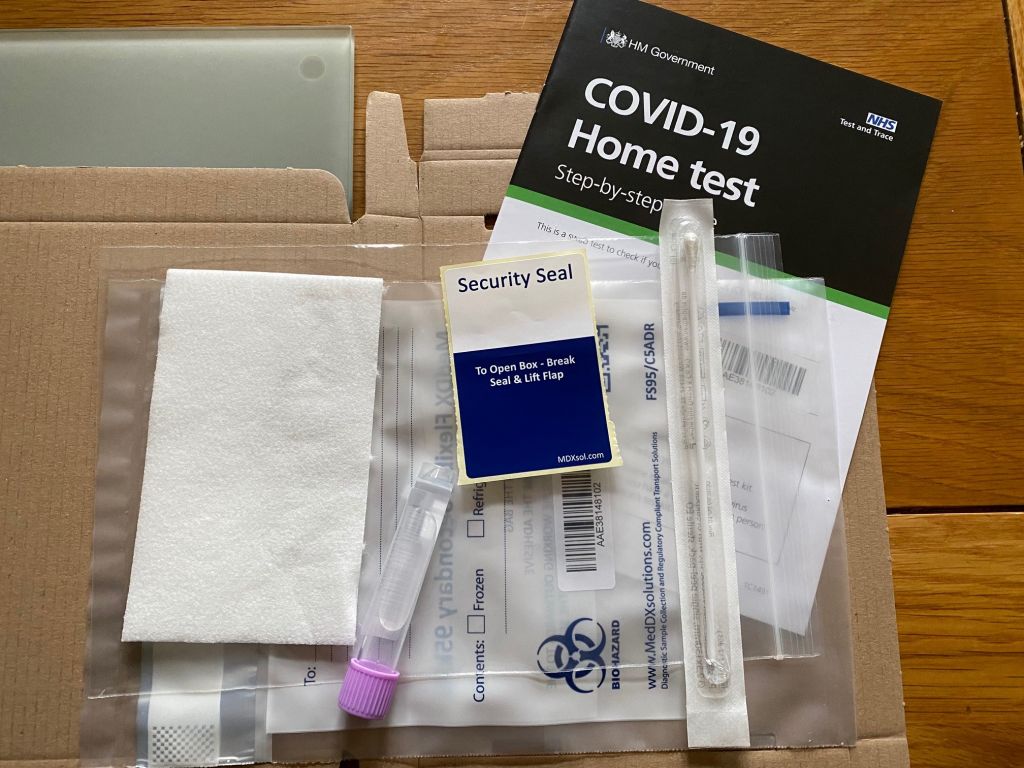 Maidstone Borough Council would like to say a huge thank you to everyone involved in the surge testing for the new South African variant of Covid-19 this week, which has now finished.

From the thousands of residents affected, to the hundreds of staff who helped with the testing, each one has shown an immense strength of community spirit in Maidstone when called upon to pull together.

“This has been a challenging week for everyone involved, however I am once again extremely impressed at how quickly Maidstone residents, our councillors and staff and the many partner agencies involved have reacted and risen to this challenge.

“Within hours of finding out we needed a site for the mobile testing unit within the ME15 postcode we contacted the YMCA on Melrose Close who kindly  arranged for it to be located in their car park. We would like to say a massive thank you to them for being so accommodating at such short notice.

“Our staff and councillors have been packing and delivering tests, updating our website and dealing with hundreds of enquiries from residents.

“I would also like to thank the many volunteers who came forward within hours offering their services, it is heart-warming to know that there are so many wonderfully kind and caring people who are prepared to play their part during this crisis.”

“Maidstone YMCA was delighted to help support our community in the fight against the pandemic. We are pleased that our facilities were ideally suited to host the mobile testing unit and that we have played a small but important role with the surge testing.”

Kent Resilience Forum led the surge testing which started on Tuesday and involved a team of around 80 staff from Kent Police, Kent Fire and Rescue Service, Maidstone Borough Council and Kent County Council.

The Mobile Testing Unit at the YMCA will remain open until Monday at 3pm to collect any outstanding kits and also test any residents in the area who might have been missed.