Information
This is our News site and press centre for Maidstone Borough Council.
HomeNews2021June Raising the flag for Armed Forces Day 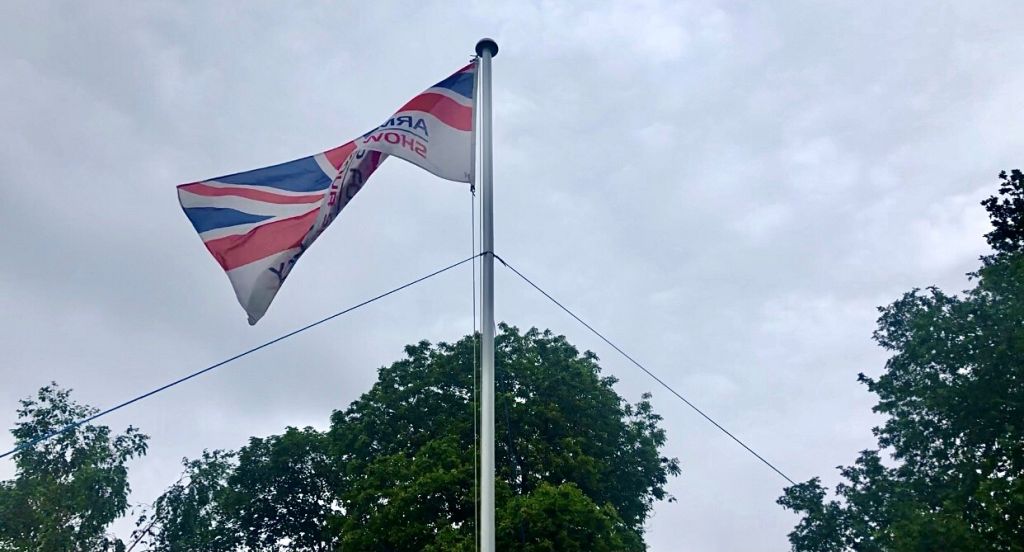 Up and down the country flags are raised on buildings and famous landmarks from today 21 June as a show of respect for the work of the Armed Forces.

“It is an absolute honour to be here today and be able to collectively show our gratitude for the amazing work of all members of the Armed Forces. From veterans, reservists, cadets and all Armed Forces personnel either currently serving or retired they are a credit to our country.

“Some are busy working around the world to help defend the UK and its interests, promoting peace, delivering aid, tackling drug smugglers, providing security and fighting terrorism, all providing essential services which we can sometimes take for granted. This special week of celebration is one way we can all give our thanks to them.

“We must not forget all of those who have lost their lives doing their duty for which we are eternally grateful for. And of course we must also pay tribute to the families and friends of all those past and present serving members of the Armed Forces, as without their incredible support it would be very difficult to do their job. Hopefully these events will help to boost morale for all of the Armed Forces, thank you to you all.”

At the end of ceremony the flag was returned to Maidstone’s Town Hall where it will fly for the rest of the week.

Due to current government guidelines events have been disrupted across the country, therefore this has not been publicised ahead in advance so as to not encourage large groups to gather. 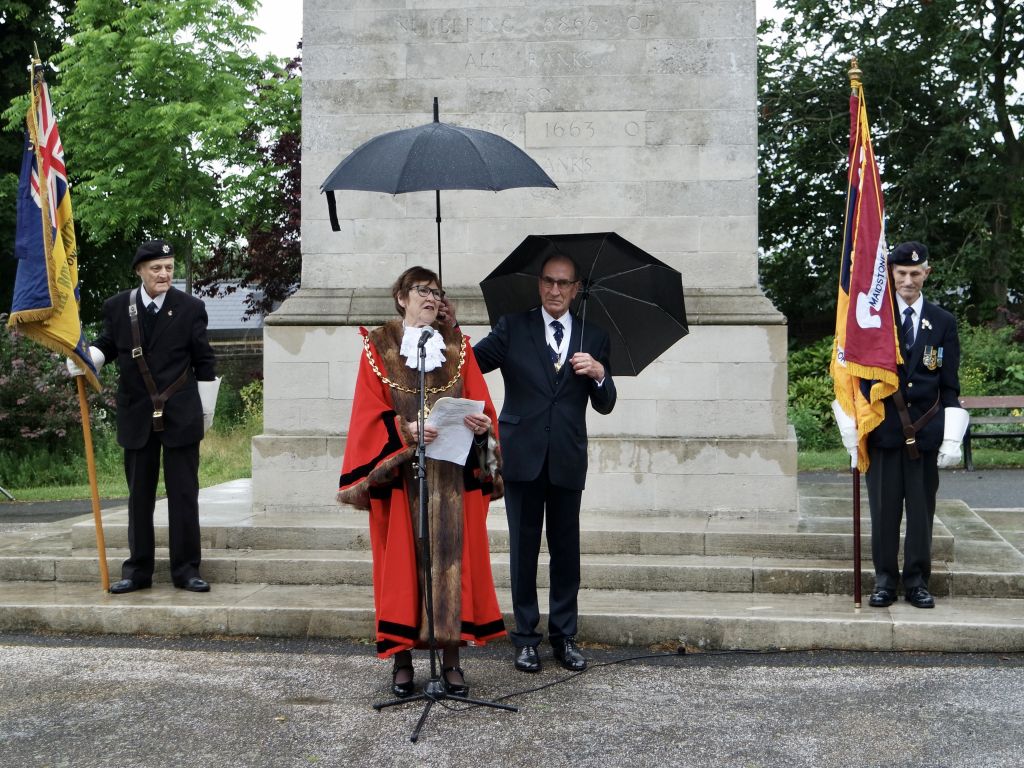 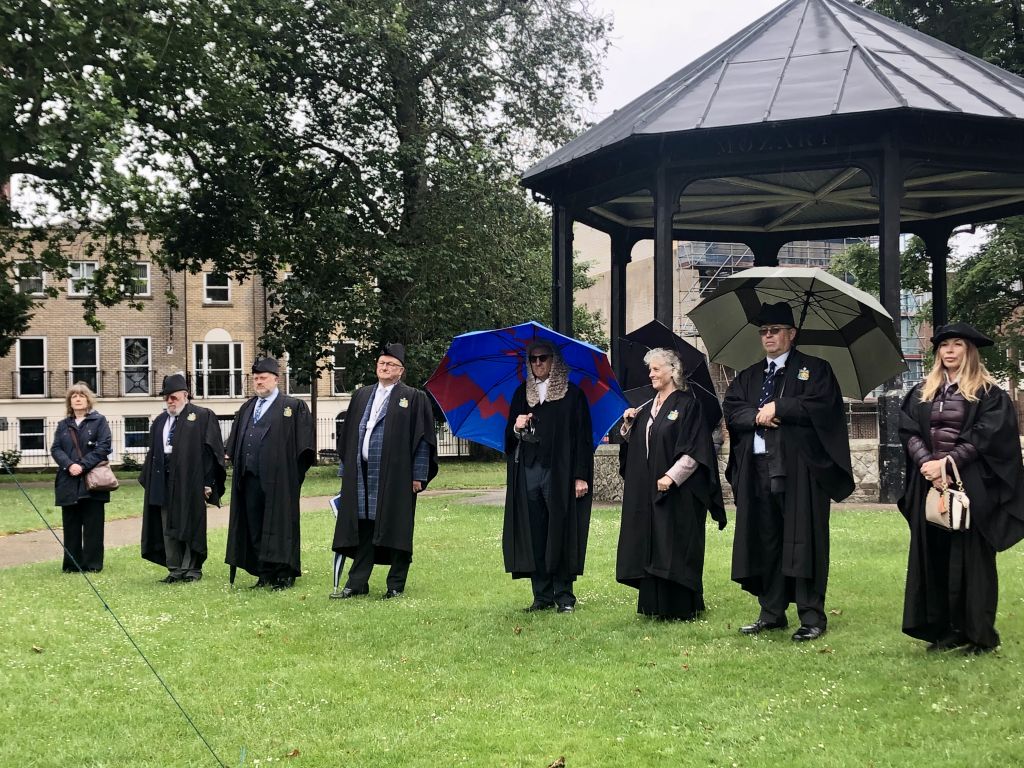