As MONOPOLY announce a new Maidstone version of the iconic game Maidstone Borough Council is urging residents to vote for places to feature on the new board game.

“As there are only two weeks to vote and so many beautiful, historical and memorable places in Maidstone that could be featured in the new game, have a go now for your own favourites.

“This is our opportunity as residents to shape how it will look and what it will be like to play. It’s great that Maidstone has been chosen and I will look forward to playing it when it comes out later in the year.”

Leading landmarks from Maidstone will replace those from the original MONOPOLY game and the public are being invited to vote for landmarks and cards to feature in the game. Current suggestions are Leeds Castle, Archbishop’s Palace, the Town Hall, Maidstone Prison, Mote Park, Maidstone Hospital and Maidstone Museum. 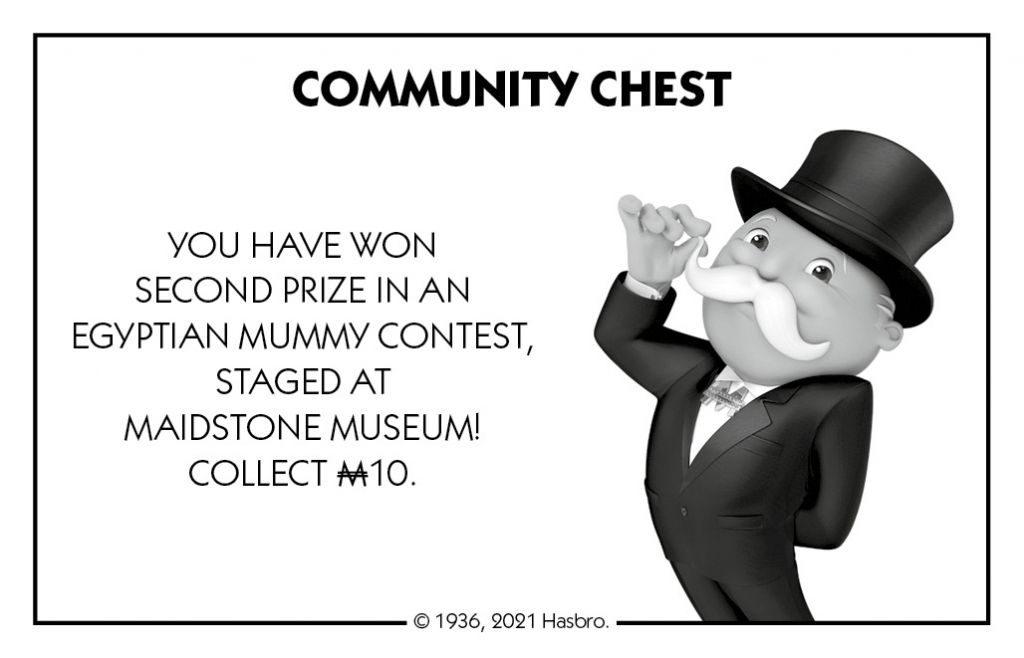 To vote for Maidstone landmarks to feature in the game:

The new game will have sets and cards themed to Maidstone’s landmarks, heritage, shopping, education, entertainment and more as well as customised Chance and Community Chest cards.

The new MONOPOLY Maidstone Edition will go on sale October 2021.