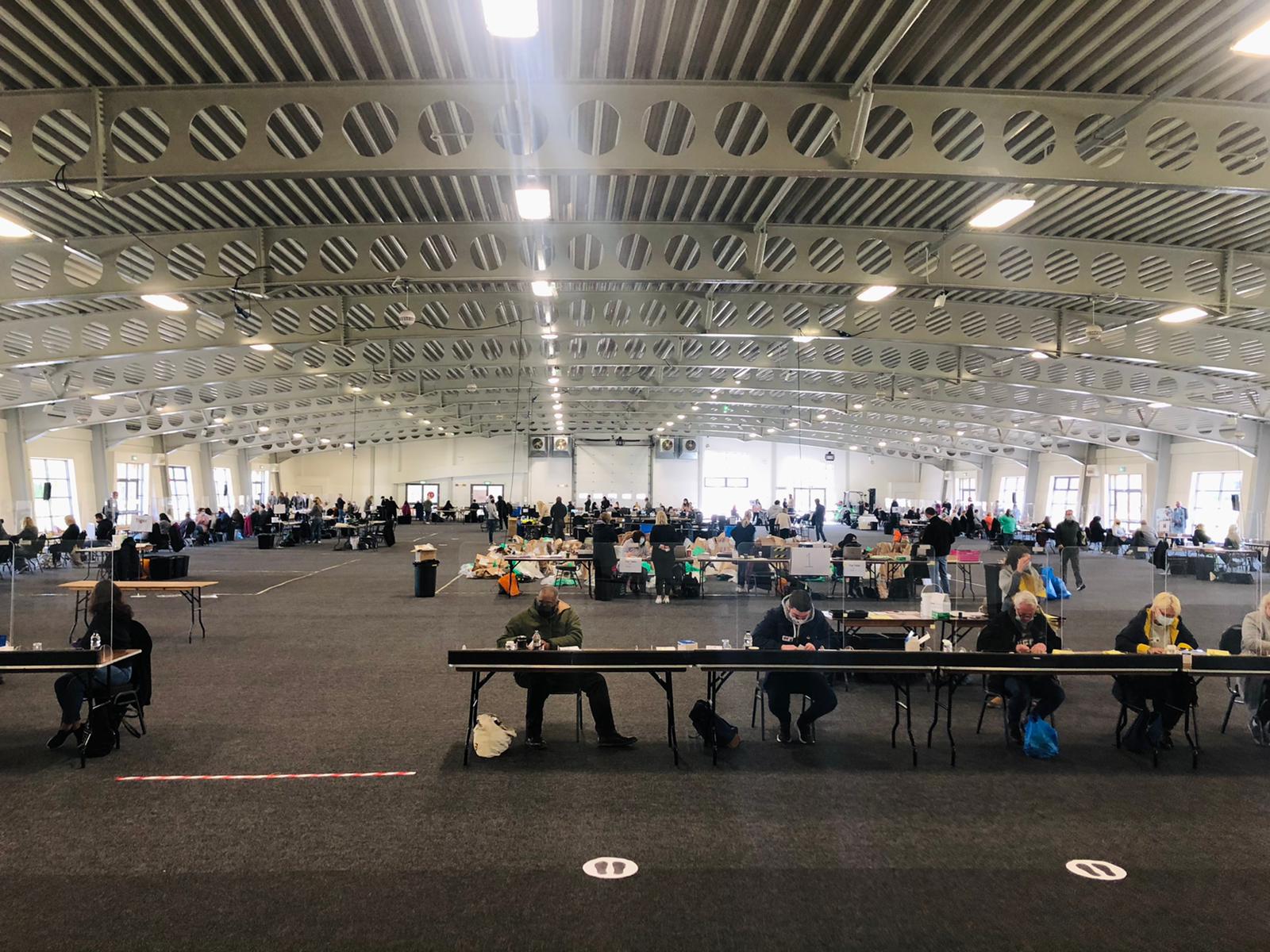 Maidstone Borough Council (MBC) has announced the results of the 2021 Borough Council Election’s after residents took to the polls across the borough yesterday – 6 May, to cast their votes on Maidstone’s 19 available election seats.

The count – which took place today – Friday 7 May, revealed that 35,078 (33.26%), of eligible voters across Maidstone turned out to have their say at the borough council election.

The Borough Council results were announced at the Detling Show Ground, Maidstone where the following candidates were duly elected to represent the following wards:

Postal votes were popular across the borough with a total of 23,267 residents registering to vote by post for the May 2021 elections which included Borough Council, Kent County Council, Neighbourhood Plan Referendums, Parish Council,

To find out more details about the MBC local election results go to: