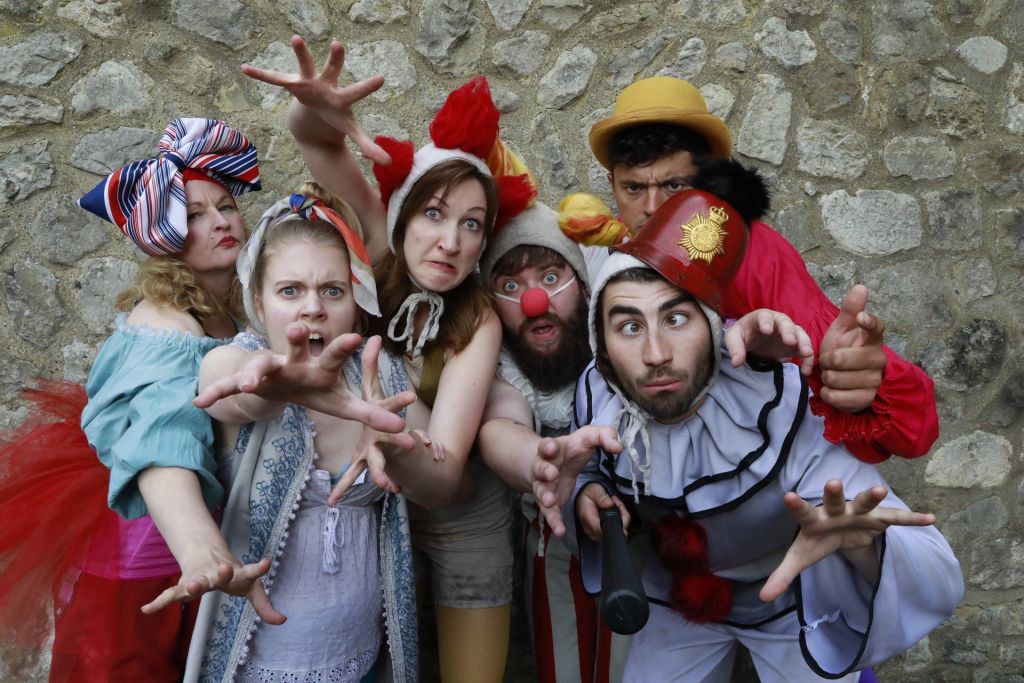 Maidstone Borough Council (MBC) is supporting the opening night of the Changeling Theatre Company’s production of A Midsummer Night’s Dream to celebrate 20 years of Kent’s only professional touring theatre company.

Opening on 2 July at Boughton Monchelsea Place, the six-week run of the open-air show will tour the county, with its closing performances also taking place at the Maidstone venue.

Headed up by Artistic Director, Rob Forknall, the Changeling Theatre Company evolved from The Roundabout Community Arts Project, set up by MBC at the Hazlitt Theatre in 1989. Following the closure of the Project in 1992, Rob with local writer/director Kate Chapman set up THE QUERK and directed the first Midsummer Night’s Dream at Boughton Monchelsea Place with the newly formed Roundabout Theatre and a grant from MBC. Querk became The Changeling Theatre Company in 1997 and 20 years ago it partnered with The Hazlitt to tour A Midsummer Night’s Dream, the first of its now annual tours of Shakespeare’s plays.

The tour marks a triumphant return for the company which had to scrap its original plans to celebrate the anniversary last year, due to the pandemic. Described as ‘a gothic fantasy meets RuPaul’s Drag Race’ dates are already selling out as fans scramble to enjoy the theatre once more.

Rob explains why the show is so special and the importance of MBC’s support:

“This tour simply would not have happened without MBC’s involvement with the arts in Maidstone. Changeling still carries on holding the torch for theatre of class in the area and especially after this dreadful year, MBC have saved us. It’s nice to know that we still have their backing 20 years on.”

Mayor of Maidstone, Cllr Fay Gooch – who will be attending and speaking at the opening event, adds:

“It’s been hugely important to Maidstone Borough Council to support The Changeling Theatre Company over the years.

“A thriving arts community is a vital part of a healthy community, enriching lives and strengthening the local economy. Rob and his team always put on fantastic shows that are not only loved by audiences but also continue to draw people to the area.

“It seems a particularly appropriate time to celebrate The Changeling as people flock to enjoy the entertainment they’ve missed out on over the past year. We’re looking forward to an amazing show!”

Tickets for A Midsummer Night’s Dream are on sale now and available to buy here https://changeling-theatre.com/production/the-dream-2021/#production-tickets