Information
This is our News site and press centre for Maidstone Borough Council.
HomeNews2021NovemberHelping to stop loan sharks 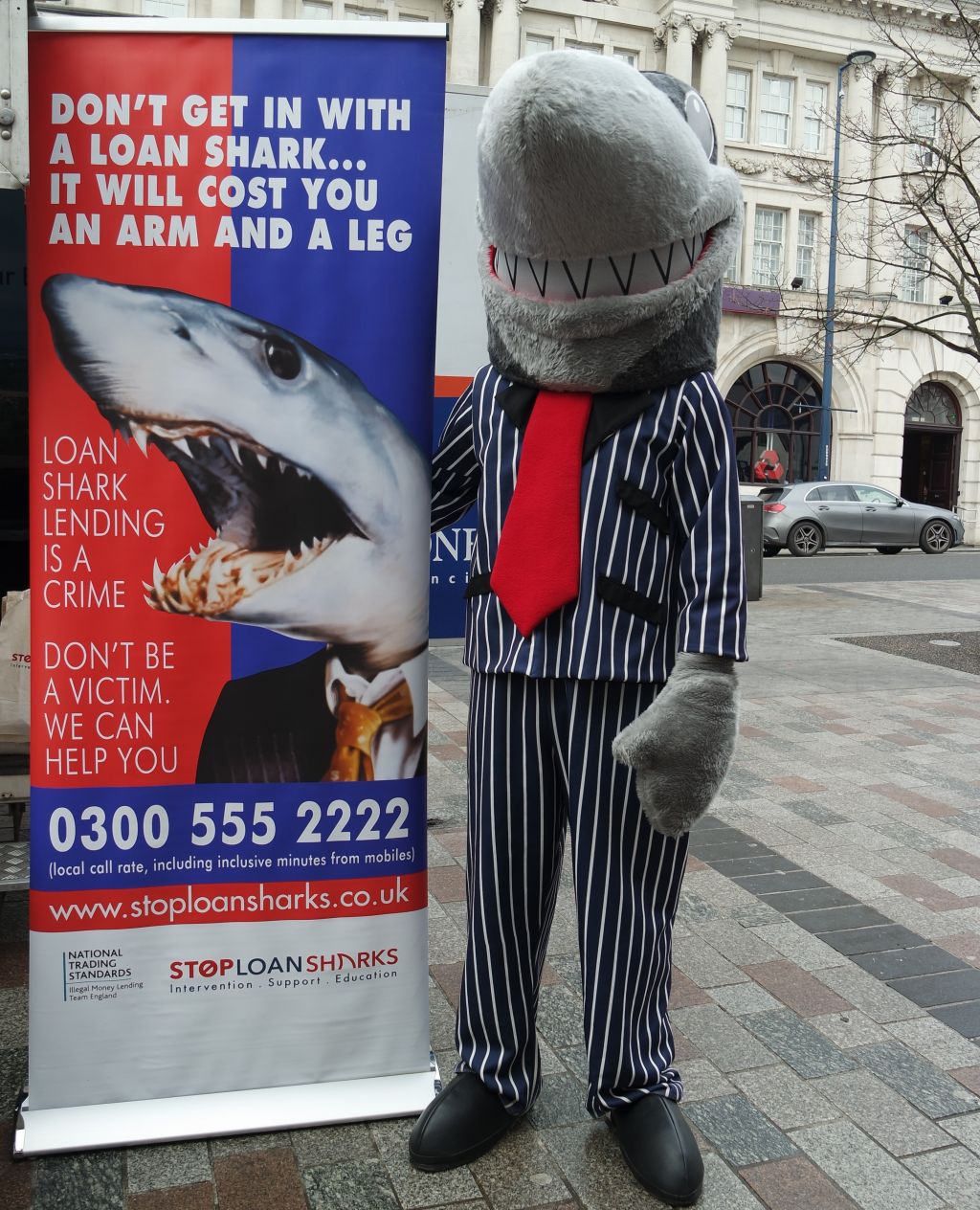 Come and support Maidstone Borough Council’s Community Protection team and partners as they raise awareness of the dangers of using illegal money lenders on Wednesday 8 December 9am to 2pm at Shepway Shop Parade, Northumberland Court, Northumberland Rd, Maidstone ME15 7LW

Kent Police, Kent County Council and Kent Savers Union will also be joining them.  All on hand to provide advice and support to anyone who thinks they might be a victim of a loan shark or have debt issues.

“Illegal money lenders prey on the vulnerable. Sometimes people may not realise they have been lent money from a loan shark until they start getting threatened. We are trying to get the word out that there are other ways of getting money if someone is desperate. Come along and find out more.”

Maidstone Borough Council has been allocated a grant from the Kent Police and Crime Commissioner, who offer grants once a year for local community projects.  The money will be spent raising awareness of the dangers of using loan sharks by holding public events like this.

This day is being operated in conjunction with the national Illegal Money Lending Team (IMLT). Since 2004, the England IMLT have supported over 29,000 people and written off over £74.9 million worth of illegal debt.

It is estimated that there are 310,000 people in debt to illegal money lenders in the UK. The Illegal Money Lending Teams within the UK investigate and prosecute loan sharks and work to raise awareness about illegal money.