Information
This is our News site and press centre for Maidstone Borough Council.
HomeNews2021NovemberMaidstone Task Force one year on 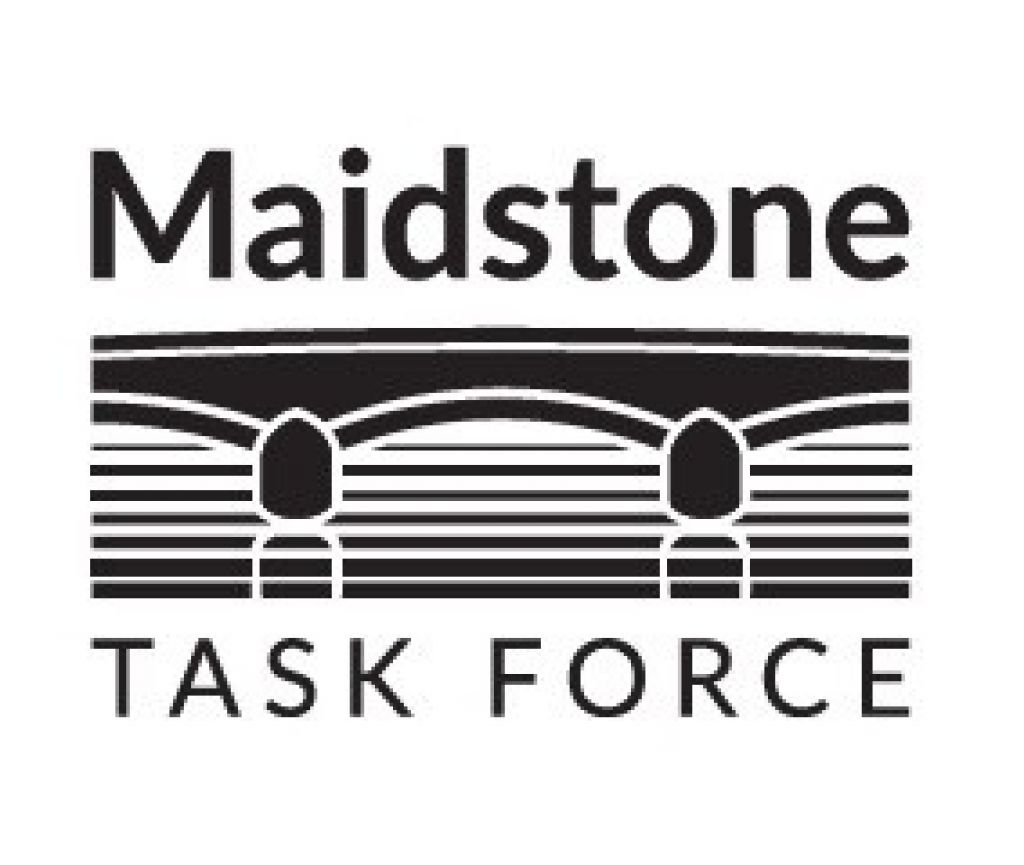 During the past year Maidstone Borough Council Community Protection Team has been working with Kent Police, Golding Homes and other partners as part of the Maidstone Task Force to tackle crime, social deprivation and health inequality issues within Shepway.

The Task Force was set up to help identify and tackle crime hot spots and trends and one year on officers have made real progress in the area.

“MBC is committed to working with the Police to tackle the crime and disorder issues blighting the town.  The Task Force has made solid progress in Shepway, and the numbers of stop searches, seizures and arrests are very reassuring, as is the work being done to get to grips with domestic violence and substance abuse. This cross agency approach appears to be yielding some real results and I'm looking forward to seeing it rolled out in other areas soon.”

The joined up approach focusses on engaging with the community and putting in place services to support residents as well as identifying those who put others at risk.  As a result of the work, drop in services that improve wellbeing, supporting victims of domestic abuse and managing substance addiction are all new services that have been introduced in the last year.

The work has involved making more than 175 arrests and carrying out 350 stop searches, receiving more than 650 intelligence reports and 65 Traffic Offence Reports, the team has also carried out eight Search Warrants.

Using the Proceeds of Crime Act a total of around £56,800 has been seized since October 2020 during warrants along with seizures of high value items, including designer clothing, watches, and jewellery. The team has also seized more than 50 vehicles and Class A and B Drugs to the value of £15,000.

“I believe the task force has made a real difference to the Shepway community over the last year whilst maintaining a very visible and regular presence in the area. The team has particularly enjoyed building a constructive relationship with local teenagers through schools, sports clubs and liaison whilst on patrol. Those who were identified as responsible for anti-social behaviour received an intervention via their parents at a very early stage and this appears to have been effective.

“Whilst officers have made arrests and reported people for offences where necessary, they have also encouraged those on the fringes of criminality to make different life choices and seek support from the various services to which partners can signpost them. I have no doubt that the opportunity to focus the combined resources of a number of agencies on a range of problems has been the key, and we have been encouraged by the positive feedback we have received from residents.”

Action has been taken to reduce anti-social behaviour through both enforcement powers and agreements about acceptable behaviour.

The task force has also worked with a number of families and individuals to offer support and advice where needed, whether that relates to anti-social behaviour, criminal activity or job opportunities and training. This collaboration is changing lives and the lessons learnt from the work are being rolled out to other areas as appropriate.

“We are proud of our involvement with the Maidstone Task Force and what it has achieved over the last year. By working collaboratively with MBC, Kent Police and other agencies we have targeted the individuals causing the most problems, improved our information sharing, provided additional support and specialist services for our customers and made improvements to the local community. Our newly launched Shepway Hub has helped to bring a wide range of agencies together to provide help and support for our customers and the local community.”