News Winners announced of the Maidstone Borough In Bloom competition 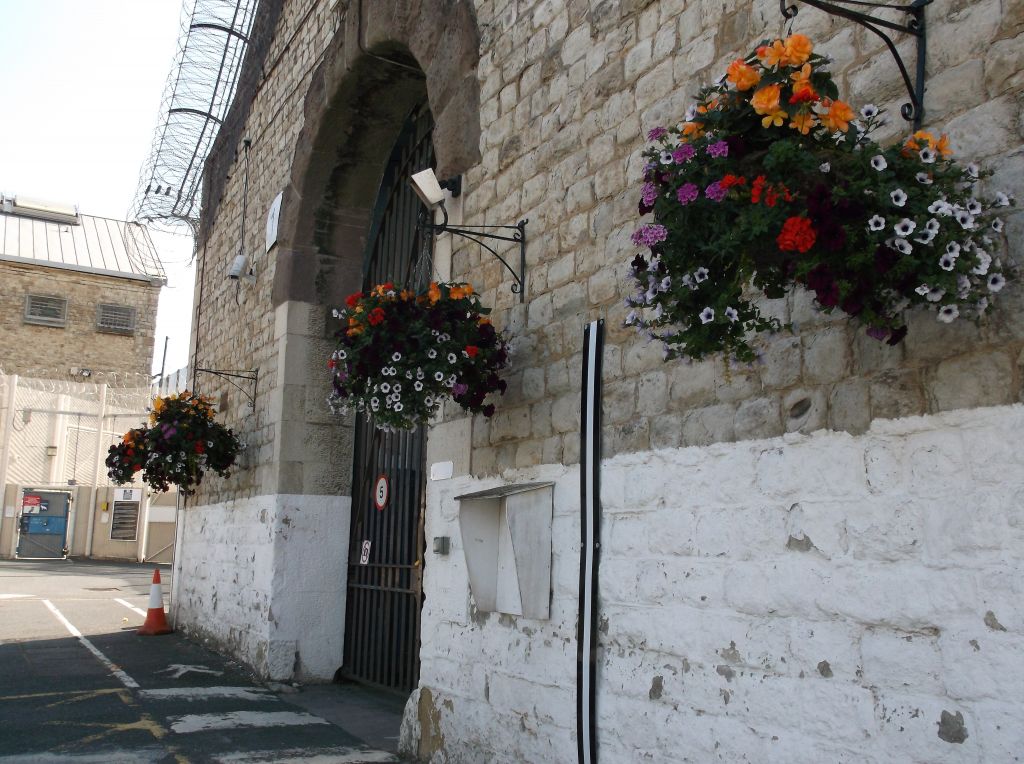 The winners of the first ever Maidstone Borough in Bloom competition have been announced at a prize-giving ceremony held by Coolings Garden Centre.

It is the first year Maidstone Borough Council have worked with the garden centre to host the competition, which ran from 22 April to 5 July. Judges inspected all entries for the three categories during August before making up their minds.

The winners will all receive a trophy, £25.00 Coolings gift voucher as well as two adult annual tickets for Leeds Castle.

“It has been a real pleasure to see the entries for Maidstone, the standard was very high. We do have a high criteria which is developed by the London Garden Society so anyone who has received a prize should feel very proud.”

“It is wonderful that so many people work so hard to make their garden, pots, allotments or community gardens look beautiful. This was our first year holding the competition and hope there will be many more, hopefully in the future it might be possible for Maidstone to progress and enter the South In Bloom competition to showcase community efforts and parks.

“It is particularly pleasing that our local businesses have taken the time to enter especially after the difficult year they have all been through. Each entry helps makes our borough a better place to live and work in and it’s been a real pleasure to award everyone their prizes.”