HomeNews2021Tell MBC where to prioritise spending 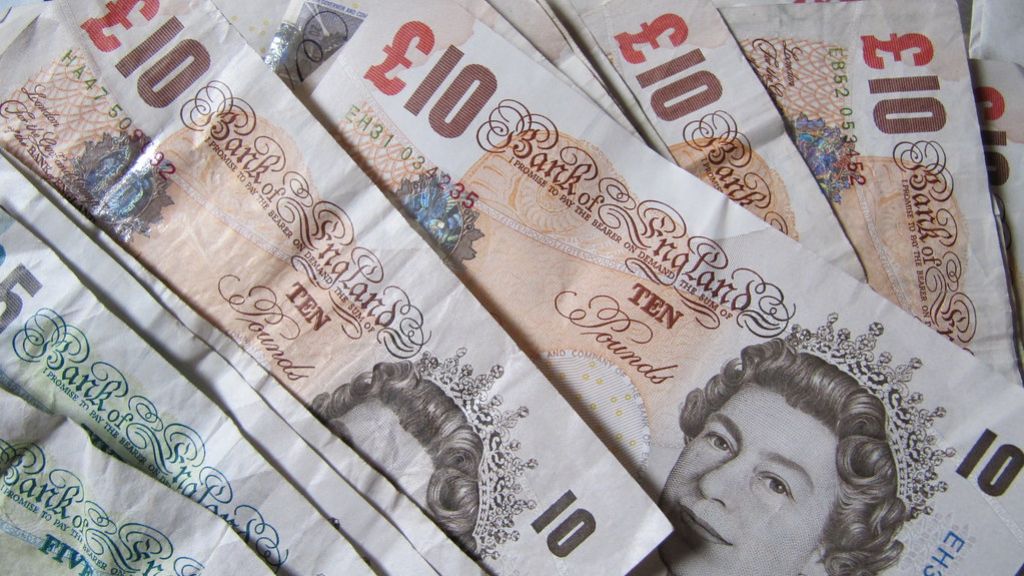 Maidstone Borough Council is asking residents to tell them how they would like to see council taxpayers money spent during the coming year.

A consultation has opened into the Council's spending priorities in one of the most difficult financial periods in history.

“Community funding from central government has helped all councils during the past 18 months. However, it is an uncertain time for us financially as we don’t know what level of support we might get in the future so we really need to be careful where we prioritise spending moving forward.

“We recognise that the cost of living is increasing, which puts pressure on household budgets.  However, the Council is in the same position, in that it has to deal with increased costs at the same time as maintaining the level of services that it provides to residents.

“Before we take some difficult decisions, we would very much like to hear what people think our priorities should be, what matters most to residents who live here and what the level of council tax should be.

“We want to hear from anyone who lives in the borough so we can take their views into consideration before we set the budget for next year.

“These responses will be considered at various committee meetings taking place between this November and February 2022 when Full Council will be setting the budget.”

The survey closes on 31 October 2021 and will take around six minutes to complete, to take the survey click here.