Information
This is our News site and press centre for Maidstone Borough Council.
HomeNews2022AprilMaidstone takes part again in ‘No Mow May’

News Maidstone takes part again in ‘No Mow May’ 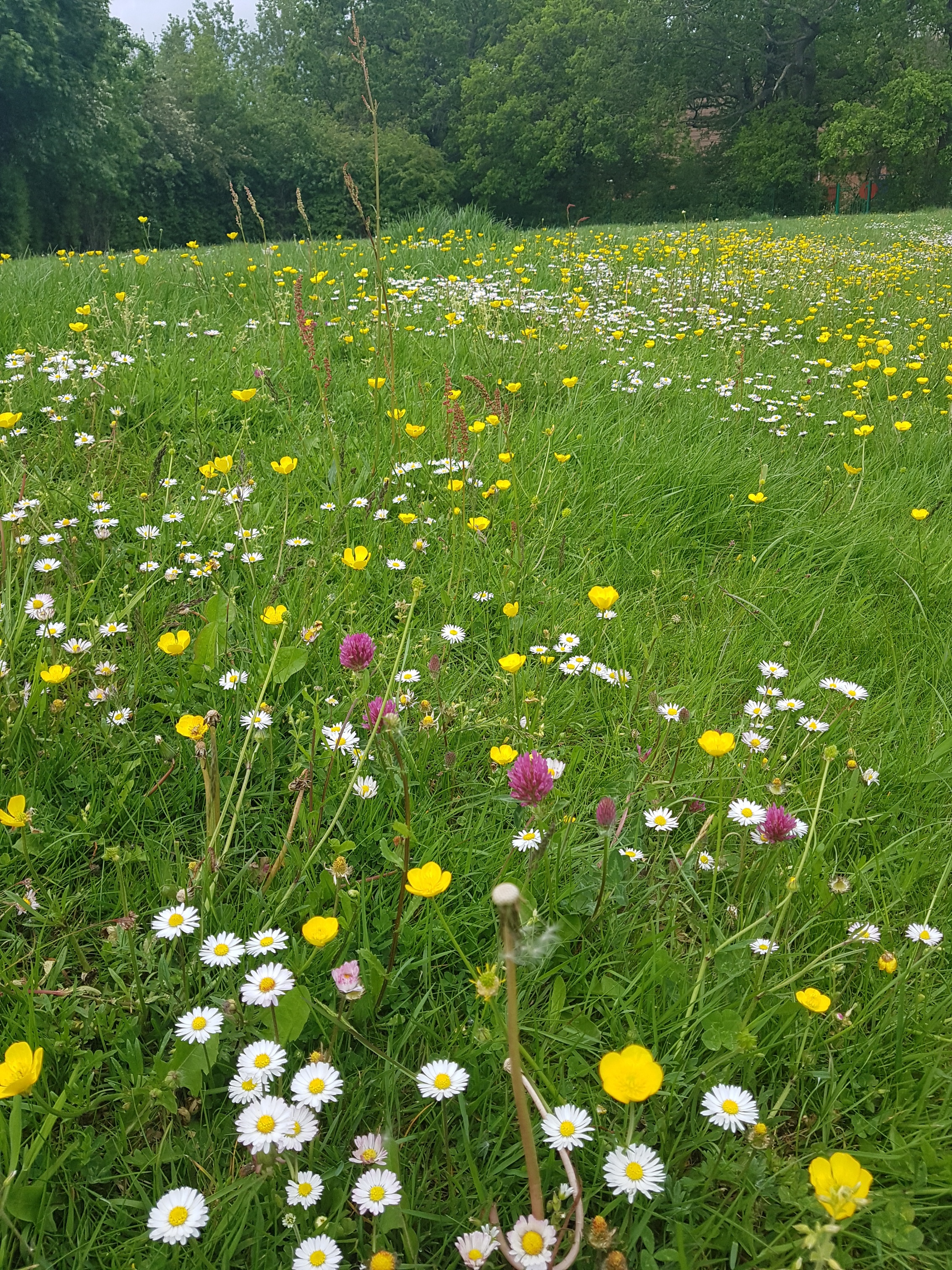 Once again this year Maidstone Borough Council Parks and Open Spaces team is taking part in the national initiative ‘No Mow May’ by not mowing five areas in the borough.

The Council will not mow these five grassy areas throughout May to allow any wildflowers in the lawns to have a chance to flower and support wildlife and pollinators.

MBC does not have responsibility for all grass verges in the borough however temporary signs will be put up at five of the sites it does own informing people of the project and neat borders will be cut to make sure paths won’t be blocked and areas should not look unkempt.

“The scheme worked well last year so we are happy to run it again and do our bit, it will help improve biodiversity, especially at such an important time of year for bees, butterflies and insects. The signage will help residents see which areas we are allowing to grow for a month, we would encourage residents to join in and don’t mow just for May.”

For more information visit the UK charity www.plantlife.org.uk and at the end of the month, join in their nationwide ‘Every Flower Counts’ survey to receive your very own ‘nectar score’ for your lawn.