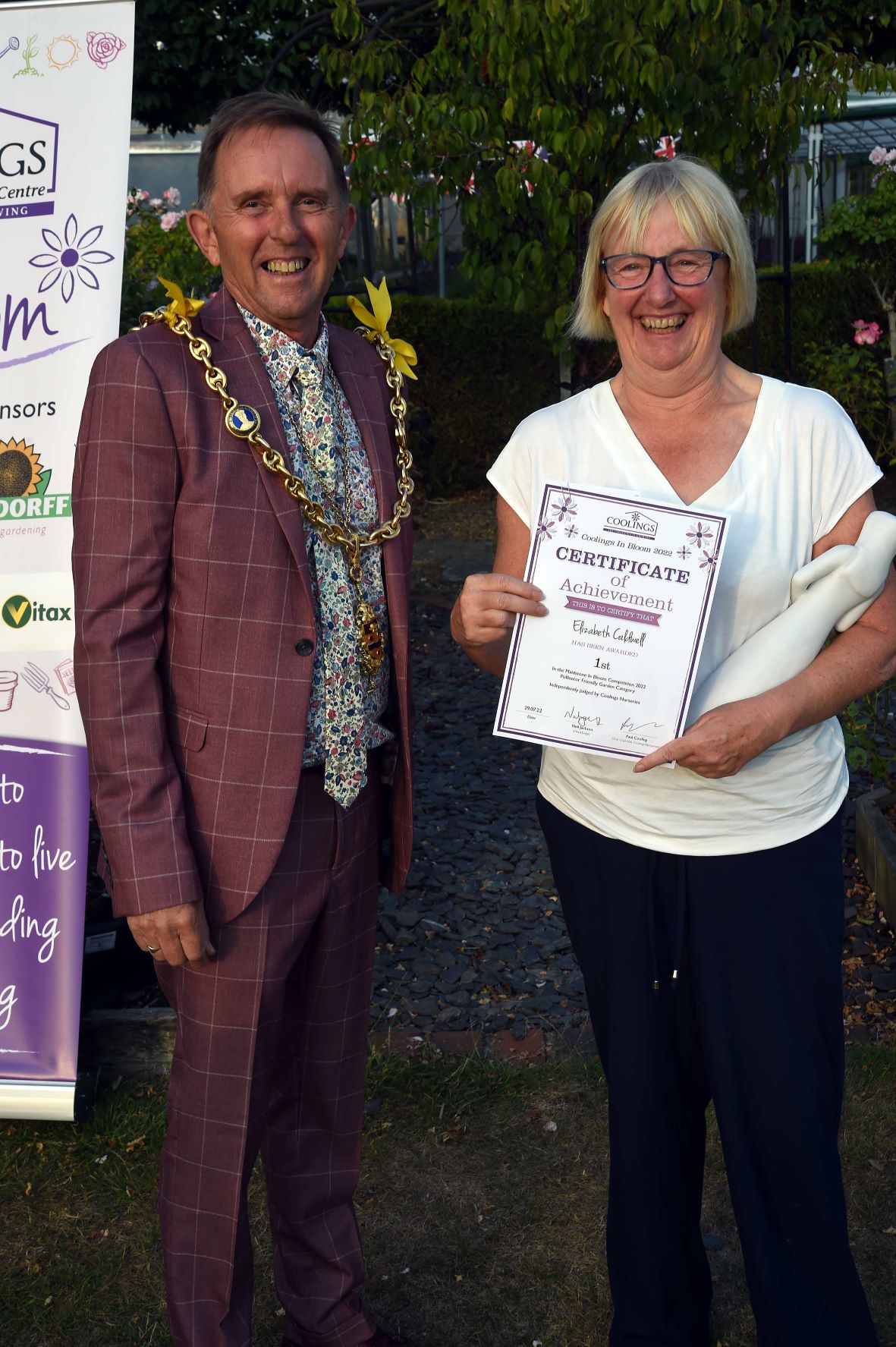 The Maidstone Borough in bloom competition winners have been announced and Maidstone Borough Council (MBC) want to say a huge thank you to everyone who took the time to enter their beautiful gardens, pots or allotments.

“I know how much hard work, time and effort goes into creating a stunning garden so I want to say a special thank you to everyone who entered. It was an absolute honour to meet all the hardworking gardeners and award everyone their prizes. Well done to you all.”

MBC worked with Coolings garden centre and Leeds Castle to host the competition, which ran from 21 April to 1 July. Judges inspected all entries during July against a high criteria which is developed by the London Garden Society and the winners were announced at an awards ceremony last week.

“We had almost 60 entries from all across the borough this year which is tremendous for only our second year of running the competition and each one of those did a fantastic job.

"Every entry helps makes our borough a better place to live and work for everyone. Hopefully in the future it might be possible for Maidstone to progress and enter the South In Bloom competition to showcase community efforts and parks as well.”