Information
This is our News site and press centre for Maidstone Borough Council.
HomeNews2022JanuaryWork started to restore Maidstone Cemetery Chapel 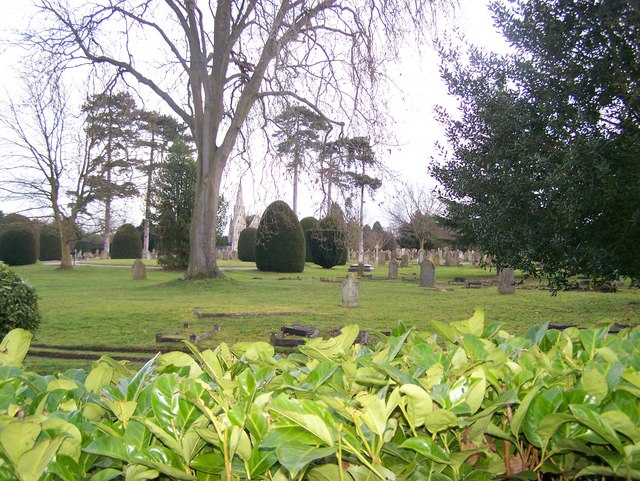 Work has begun on the Maidstone Cemetery Chapel to restore the beautiful Grade II listed building to its former glory.

Designed by Peck & Stephens, the Gothic Style chapel originally opened in 1858, but following several structural surveys was closed in 2006 due to a significant risk identified to visitors and staff at the Cemetery.  The surveys outlined the urgent need for repairs to the spire and roof with the main areas of concern being the stability of the spire because of rusting ironworks and the potential for stonework to become detached and fall onto the footpath.

Since the last service was held in the Chapel on 27 January 2006, the Maidstone Borough Council (MBC) Bereavement Services team has been looking at ways of being able to instruct a specialist company to repair and reinstate the building so that it can be used again to help families in difficult times of their lives.

Maidstone Cemetery carries out approximately 130 burials per year and reopening the Chapel will allow mourners to hold services for their loved ones there rather than having to travel across Maidstone.

“The Maidstone Cemetery Chapel is an iconic building and previously played a huge part in funeral services for the people of Maidstone and their grieving relatives and friends.

“I am so pleased to know that the restoration work is now underway so that it can reopen its doors and be used for the purpose it was originally built for.”

Following the proposed work being initially approved by the former MBC Heritage, Culture and Leisure Committee (in September 2018), the work to repair the Cemetery Chapel has now begun.

The prioritised scheduled repair work required to the chapel includes: