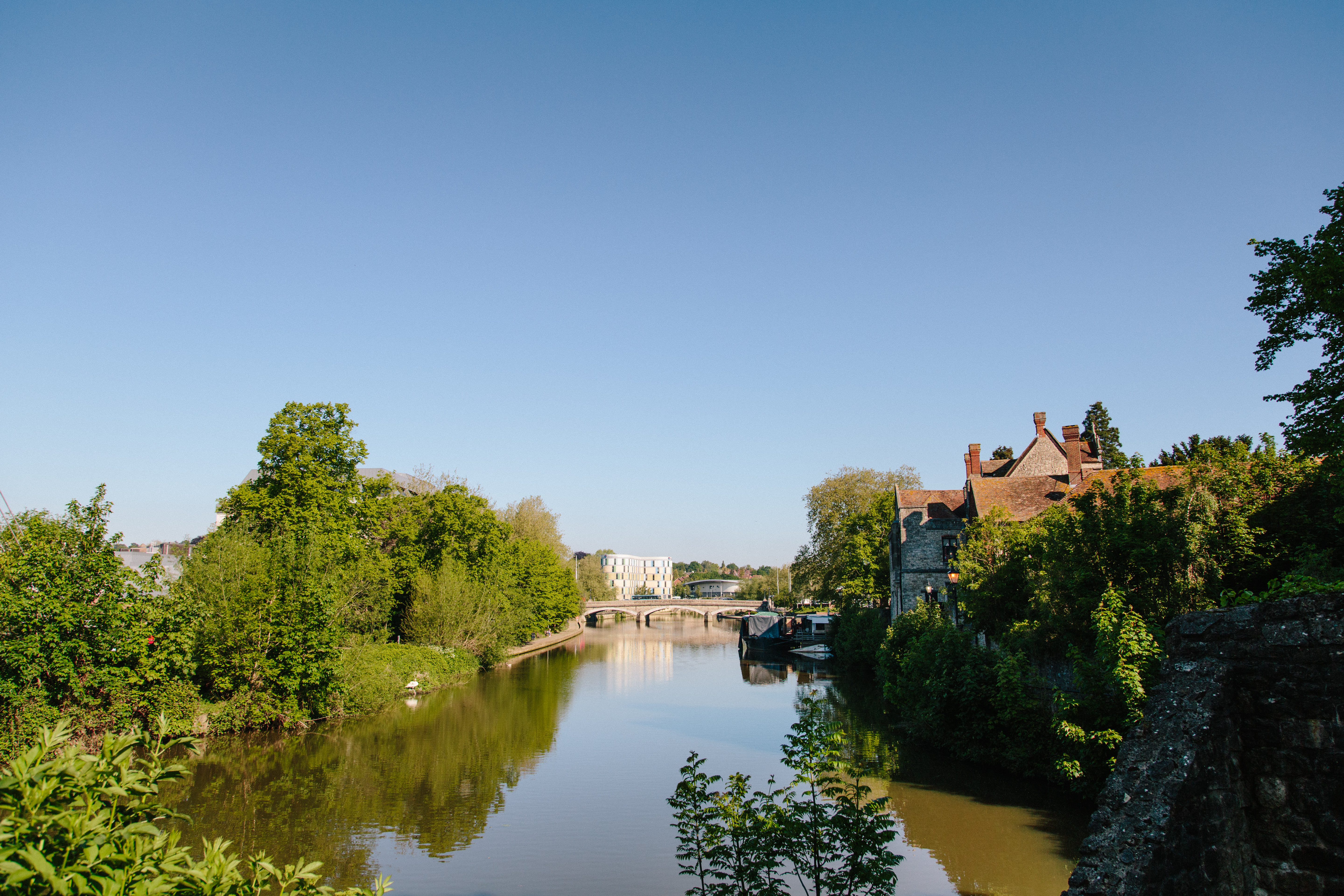 Maidstone Borough Council (MBC) is inviting everyone to have their say on a consultation on its new Air Quality Action Plan.

The Council is required to declare an Air Quality Management Area (AQMA) in areas where Government set air quality objectives, or targets are exceeded, and to develop an Air Quality Action Plan (AQAP) to tackle these exceedances. In Maidstone, air quality improvements have resulted in the area of exceedance becoming much smaller.  The new Action Plan is being consulted on which will largely be focussed on the new AQMA.

This reflects a national trend of air quality improvements, which is due to a number of factors, including; the introduction of Euro VI engines, particularly in HGVs; the increased uptake of electric and hybrid vehicles, and a decrease in the popularity of diesel passenger cars. At the same time, large numbers of the oldest most polluting vehicles are being taken out of the vehicle fleet as they reach the end of their service lives.

Most of the areas of Maidstone which were previously recognised as air quality hotspots now comply with all air quality objectives. The remaining area of concern is Upper Stone Street where nitrogen dioxide levels between Wrens Cross and Old Tovil Road are still too high.

“The Council will continue monitoring air quality, both inside the new AQMA and across the borough generally. We typically monitor in around 60 locations every year.”

“By focussing more resources on the improvement of this area we hope to improve quality of life for those people that live there. It is estimated the new area in Upper Stone Street has 53 residential properties. Our priority is to make sure we are legally compliant with legislation, however we will continue to work to reduce pollution in all areas to as low as possible.”

The consultation is open and will run until 29 January 2023 and includes the following suggested actions which are to be included in the new AQAP:

Maidstone first declared an Air Quality Management Area in 2008 which at that point included the whole of the Maidstone centre. This was reduced in 2018, to reflect the areas of exceedance of the NO2 annual mean objective, which followed the carriageways of the main roads through the district.

To have your say on the new proposed area visit: https://LetsTalkMaidstone.uk.engagementhq.com/air-quality-2022